The Brazilian will enter the final six months of his contract in January. 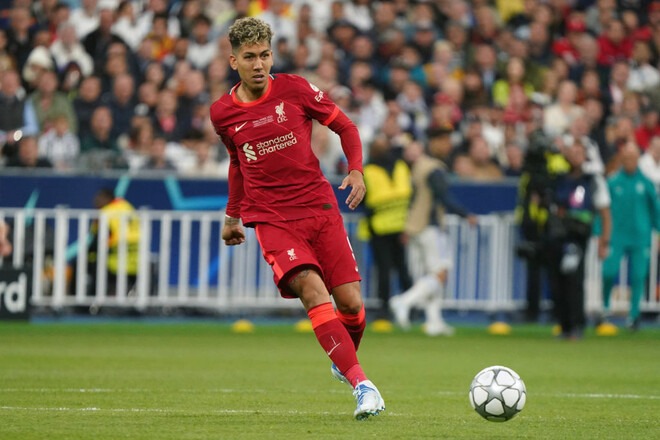 Despite contributing three goals and three assists in his last three top flight appearances, the Brazilian’s future on Merseyside remains uncertain, with his contract set to expire in June 2023.

Once the mid-season transfer window opens, the potential suitors are free to discuss terms over a pre-contract deal to sign the 30-year-old forward on a free transfer next summer, unless he extends his contract between now and then.

With Diogo Jota and Darwin Nunez both capable of playing in Firmino’s position, it remains to be seen whether the Premier League giants will move to tie down a player who will be 31 years of age in October.

The Merseyside club did business with the Bianconeri on deadline day earlier this week, bringing in Arthur Melo on a loan deal, with an option to make the move permanent.