AC Milan have reportedly set their sights on a deal for Tottenham Hotspur centre-back Davinson Sanchez.

The Serie A champions were allegedly in discussions with Tottenham over a loan move for Sanchez’s teammate Japhet Tanganga. 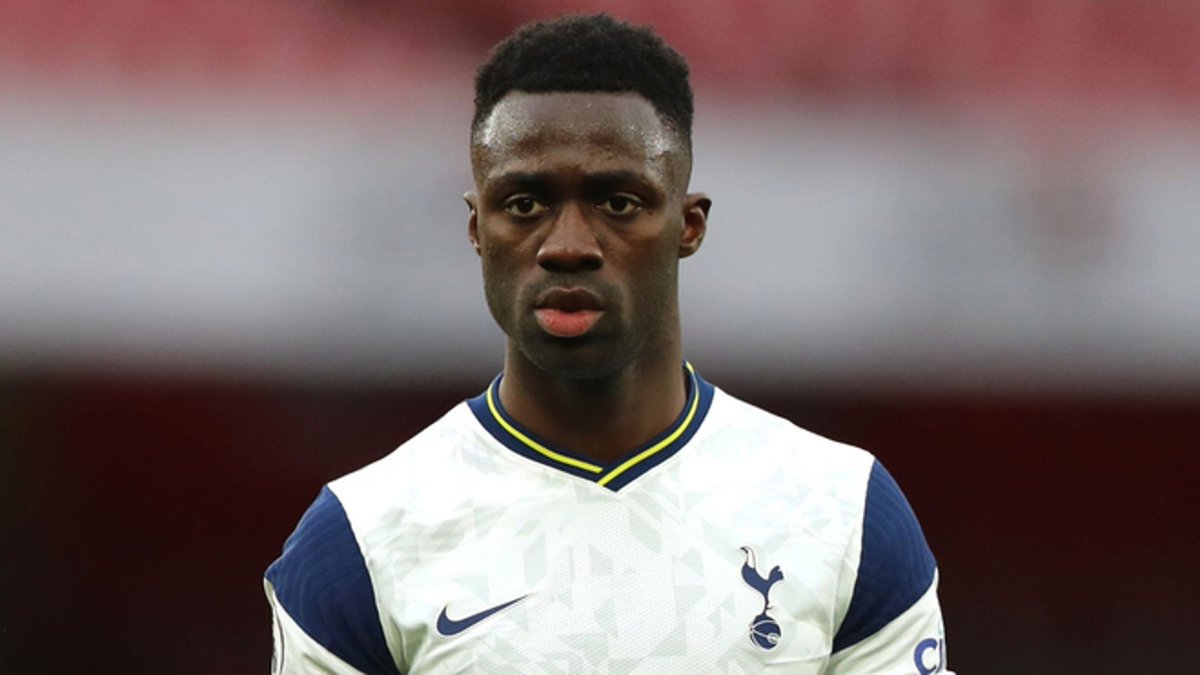 However, a deal for the 23-year-old defender now appears to be off as both clubs have failed to reach an agreement.

Calciomercato claims that AC Milan have now turned their attention to Sanchez, who has been on the Rossoneri’s radar for the last two seasons.

The report goes on to claim that Milan will revamp their interest in the Colombian later in the current transfer window.

The Italian giants are thought to be interested in a proposed loan deal for the centre-back with an option to buy him on a permanent basis next summer.

The report goes on to claim that the 26-year-old would be open to a move away from Spurs as he “does not like Antonio Conte very much”.

Since joining the Lilywhites from Ajax in 2017, Sanchez has made 180 appearances for Tottenham Hotspur in all competitions, contributing five goals and one assist.