The Reds are open to selling the likes of Xherdan Shaqiri and Divock Origi in order to free up space for a new centre-forward.

According to Noticias de Gipuzkoa, Liverpool boss Jurgen Klopp is likely to ask the board to sanction an approach for Isak over the coming weeks. 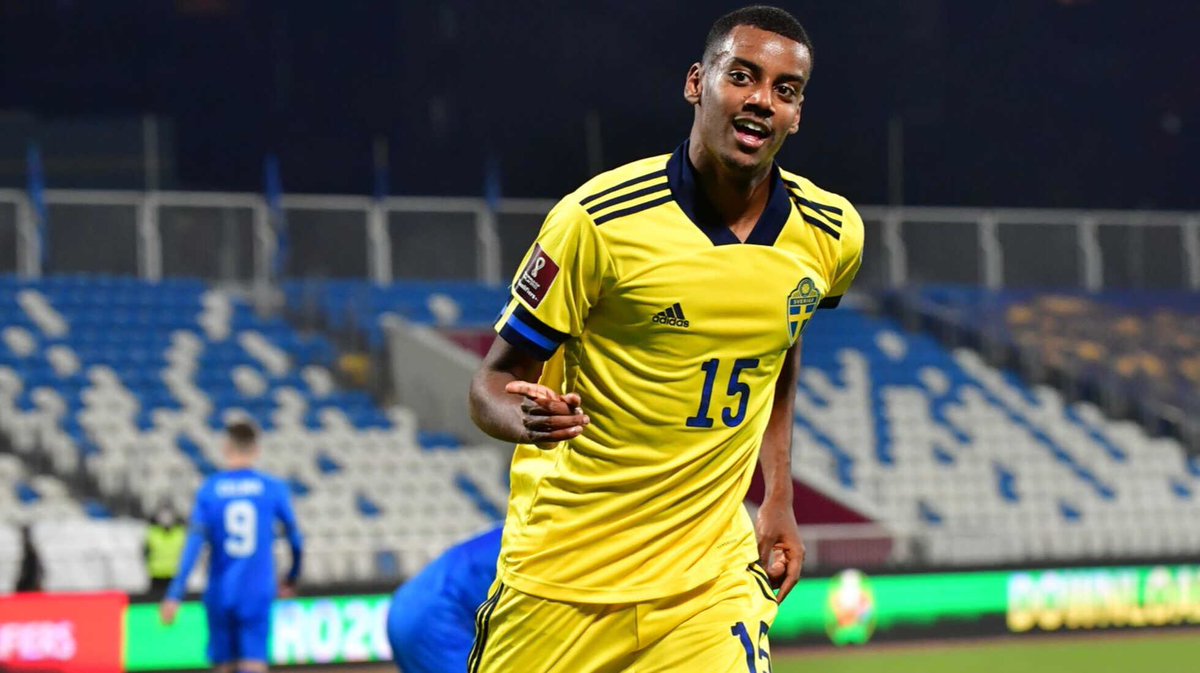 The 21-year-old striker has scored 17 goals and registered two assists in 34 La Liga appearances this season.

The Sweden international still has three years left to run on his contract.