The Reds manager Jurgen Klopp is in the market for a new face in the middle of the pitch following the departure of Georginio Wijnaldum on a free transfer. 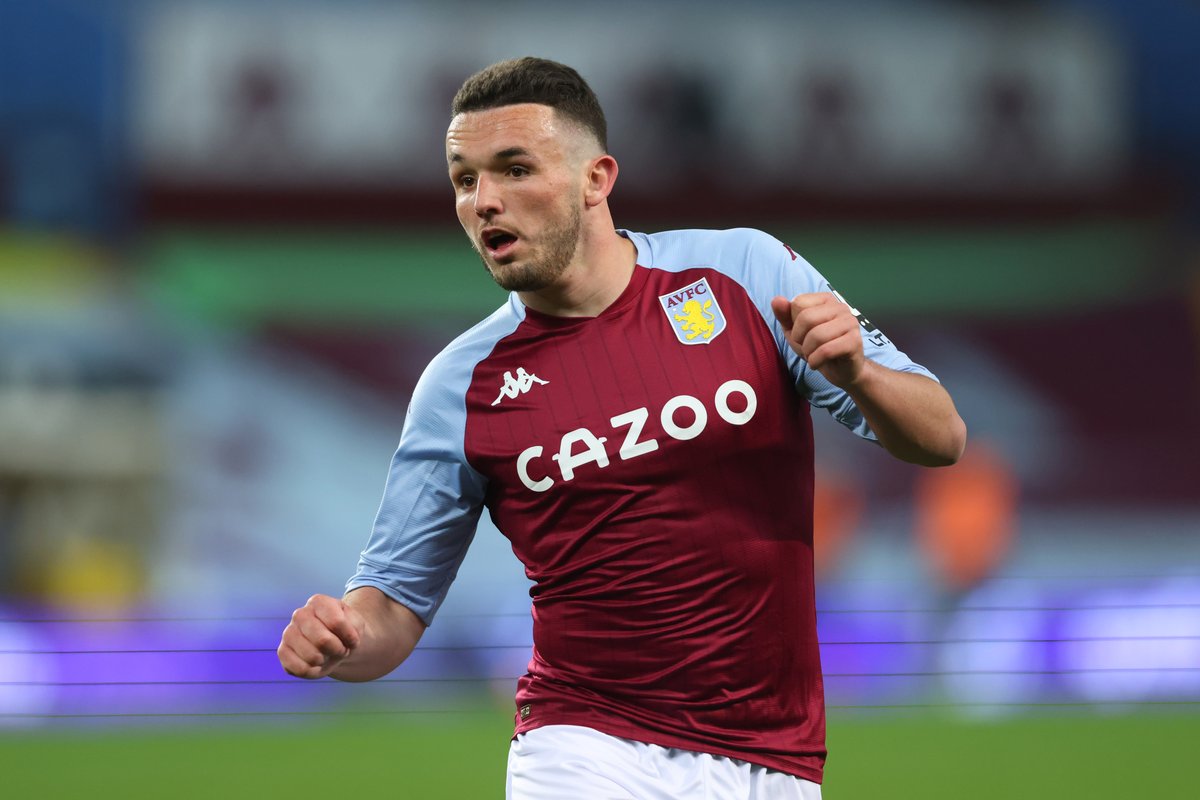 According to The Athletic, the German tactician is an admirer of the 26-year-old McGinn, who has been in scintillating form for the West Midlands, contributing three goals and five assists in 37 Premier League starts, helping his side finish in mid-table.

However, the report suggests that Villa have placed a £50m price tag on the Scotland international, leaving the Merseyside outfit in a position where they will have to sell some players before they can fork out for a deal.

Liverpool are already attempting to part ways with a number of players ahead of the new season.