Juventus are weighing up a summer move for Chelsea midfielder Tiemoue Bakayoko if they fail to sign Miralem Pjanic from Barcelona.

The Old Lady are intent on signing a new central midfielder this summer, and they have identified Pjanic as their prime transfer target. 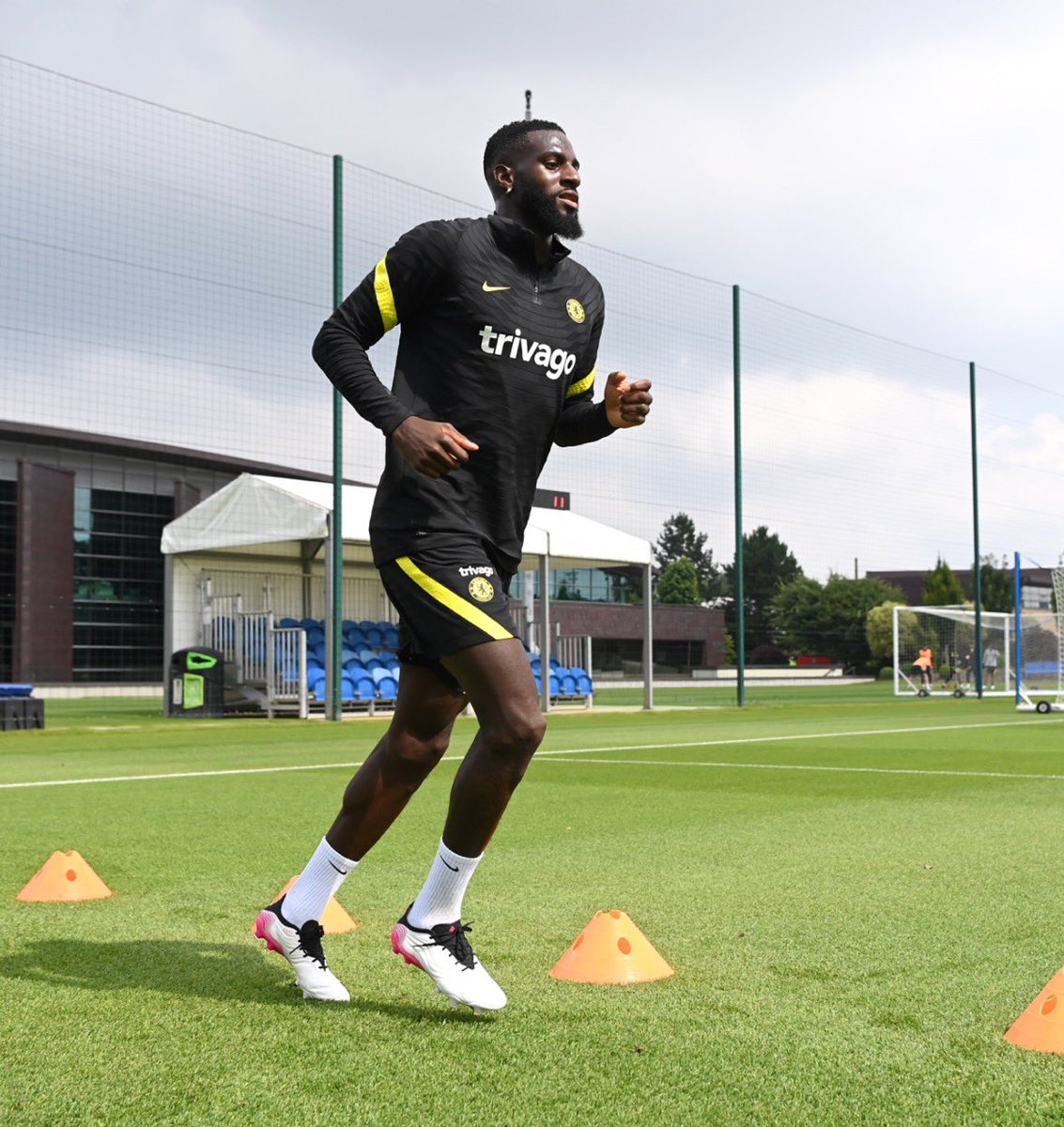 The Serie A giants have yet to make any progress towards signing the Bosnian, and Corriere dello Sport claims that Bakayoko from Chelsea is the alternative option.

The Frenchman has not played for the Blues since 2018, having spent the past three seasons on loan at AC Milan, Monaco and Napoli.

Juventus are aware of his success in Italy, and they could make a loan deal with the option to buy him permanently.

Bakayoko’s deal at Stamford Bridge currently runs until next summer.