Liverpool forward Mohamed Salah is reportedly the subject of interest from the La Liga giants Barcelona.

Borussia Dortmund star Erling Braut Haaland is Barca’s priority target, however, the release clause of £67m is too good to turn down. 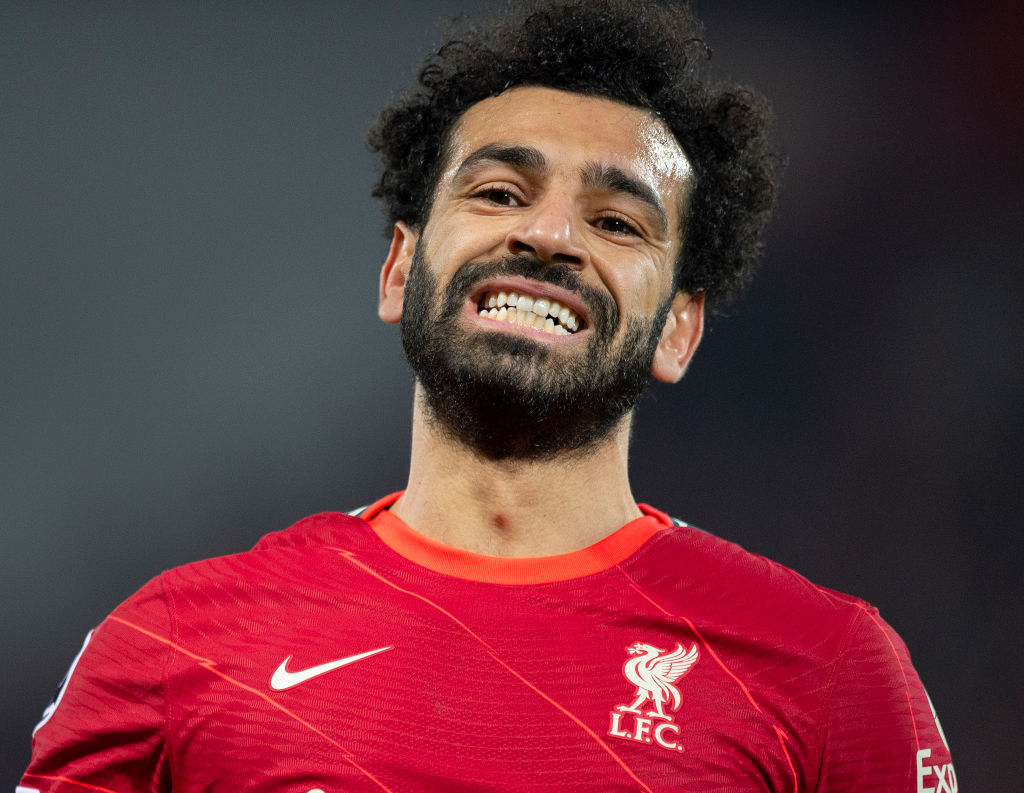 According to AS, Barcelona could face major competition from the Premier League champions Manchester City, leaving the club officials to consider other options.

Mundo Deportivo claims that the Catalan giants could make an approach for Salah, with the Egyptian yet to extend his contract at Anfield past the end of 2022-23.

The Blaugrana are said to be willing to spend £55m on the 29-year-old forward, who has scored 20 goals in 26 Premier League appearances this season.