The France international is due to become a free agent in 12 months’ time, and the Parisians’ attempts to tie him down to a new contract. 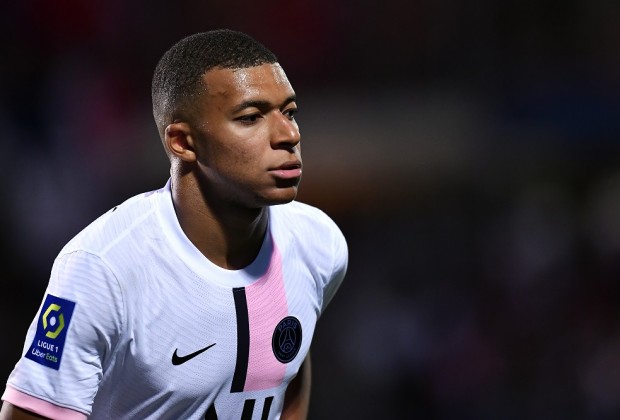 PSG boss Mauricio Pochettino is thought to be optimistic about his side’s chances of keeping the 22-year-old on the books.

However, AS reports that the Ligue 1 giants will not be able to deploy Messi, Neymar and Mbappe in the same team due to FFP regulations, and Los Blancos are preparing to swoop in.

Tottenham contemplating move for Barcelona’s Philippe Coutinho
Why do sportsmen prefer Snus pouches instead of smoking?