Real Madrid have reportedly outlined their intentions to move for Levante winger Jorge de Frutos as an ideal replacement for Lucas Vazquez.

The 29-year-old Spaniard will see his current deal at the Bernabeu expire in June, and he is expected to end his 14-year association with Los Blancos this summer. 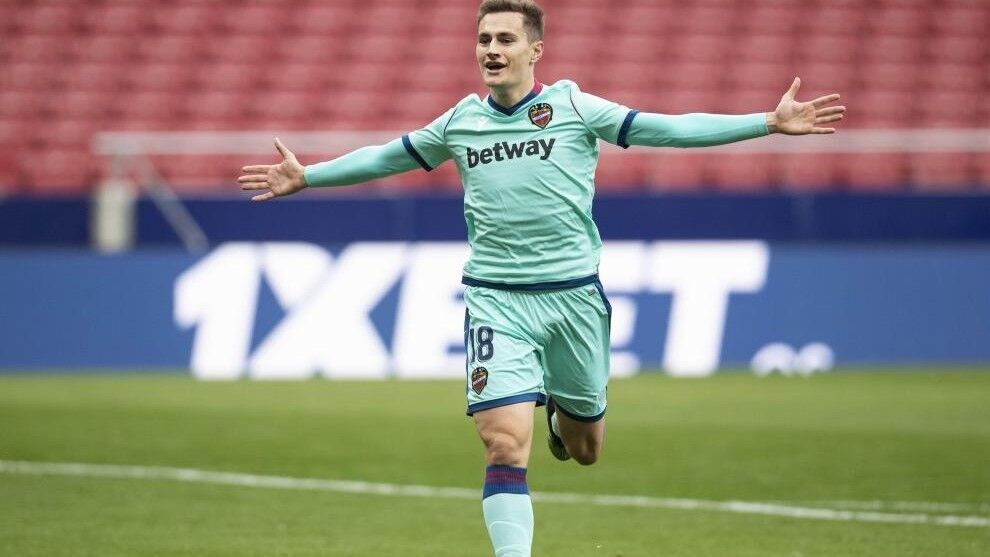 Vazquez’s imminent departure would free up space for a new wide player, and the La Liga champions have supposedly earmarked Jorge de Frutos as his successor ahead of the 2021-22 campaign.

According to Marca, De Frutos could make an immediate return to the Bernabeu as Los Blancos have the first refusal on the 24-year-old winger.

The attacker scored seven goals and registered five assists for Real Madrid Castilla but never made an appearance for the first team.

De Frutos has a deal with Levante until 2025.