Manchester United could reportedly attempt to strike a deal for Wolverhampton Wanderers forward Pedro Neto, according to The Sun.

The Red Devils are weighing up a potential swoop to sign the Portugal international in the summer transfer window.

United could be prepared to pay in excess of £50m to sign the 21-year-old striker at the end of the Premier League season. 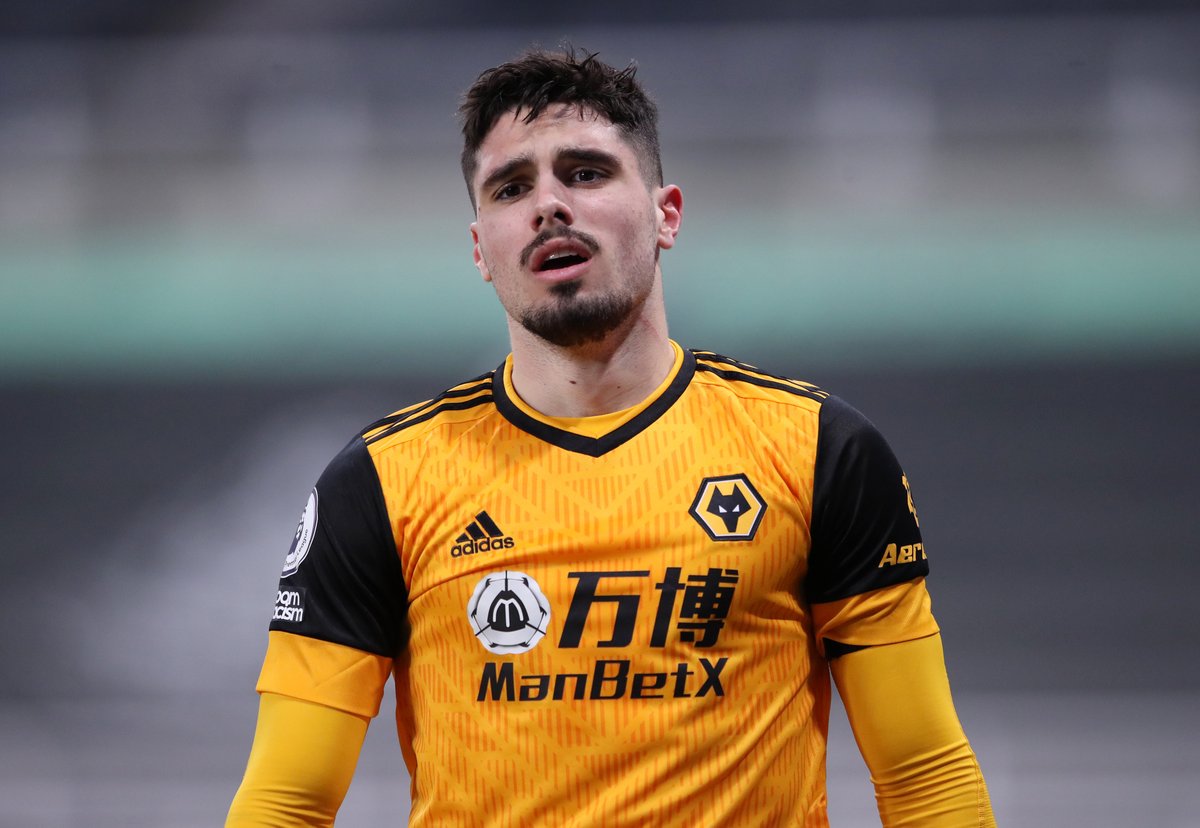 The report adds that Ole Gunnar Solskjaer’s side are considering Neto as a potential solution to their right-wing woes after the Mancunian giants failed to sign Jadon Sancho from Borussia Dortmund last summer.

The 20-time English champions have moved Neto higher up their wishlist as the club look to finally fix a problem position at Old Trafford.

The report goes on to claim that United consider the Portuguese youngster to be a “genuine alternative” to Jack Grealish and Jadon Sancho.

Neto has scored five times and has made five assists in 29 Premier League appearances this season.