The Red Devils are looking to strengthen their squad ahead of next season.

John Murtough and Darren Fletcher were appointed as football director and technical director respectively as part of United’s transfer policy. 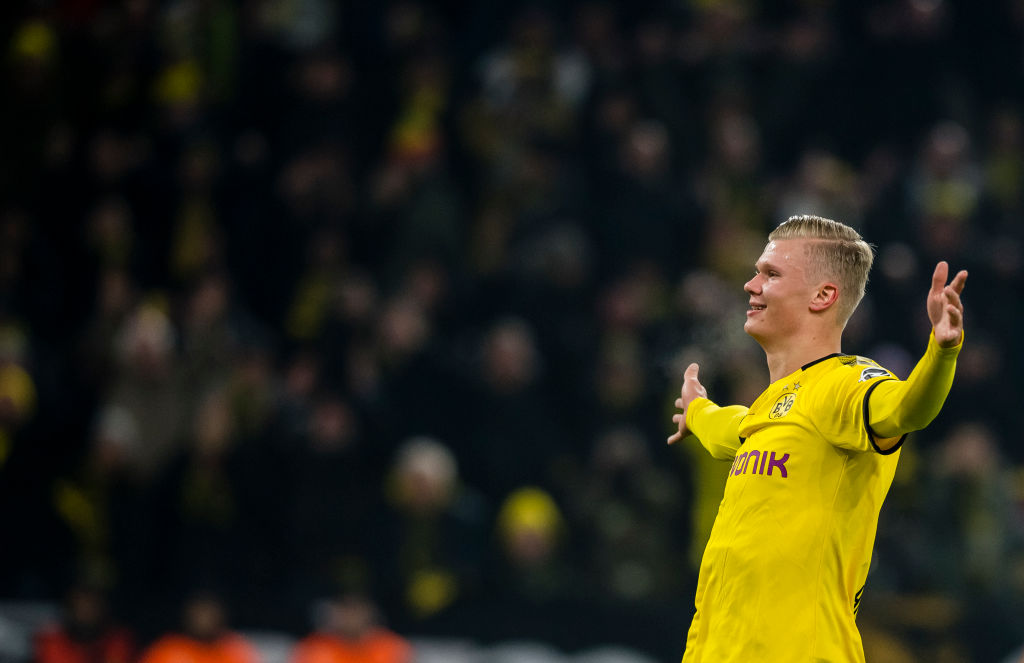 They both, plus boss Ole Gunnar Solskjaer, are set to meet this week to discuss the plan ahead of the window opening in June.

According to the Manchester Evening News, a move for Dortmund’s Erling Braut Haaland is on the agenda.

The Norway international was a target for Man United in January 2020 before he opted for the Bundesliga giants, where he has scored 47 goals in 48 appearances.

The 20-year-old is valued beyond the £100m mark and is also a reported target for the European heavyweights including Real Madrid, Barcelona, Manchester City, Chelsea and Juventus.