Manchester City are reportedly on the verge of completing a deal to sign Estudiantes winger Dario Sarmiento.

The 17-year-old has made 17 appearances in all competitions for the Primera Division outfit, providing one assist in the Copa Argentina. 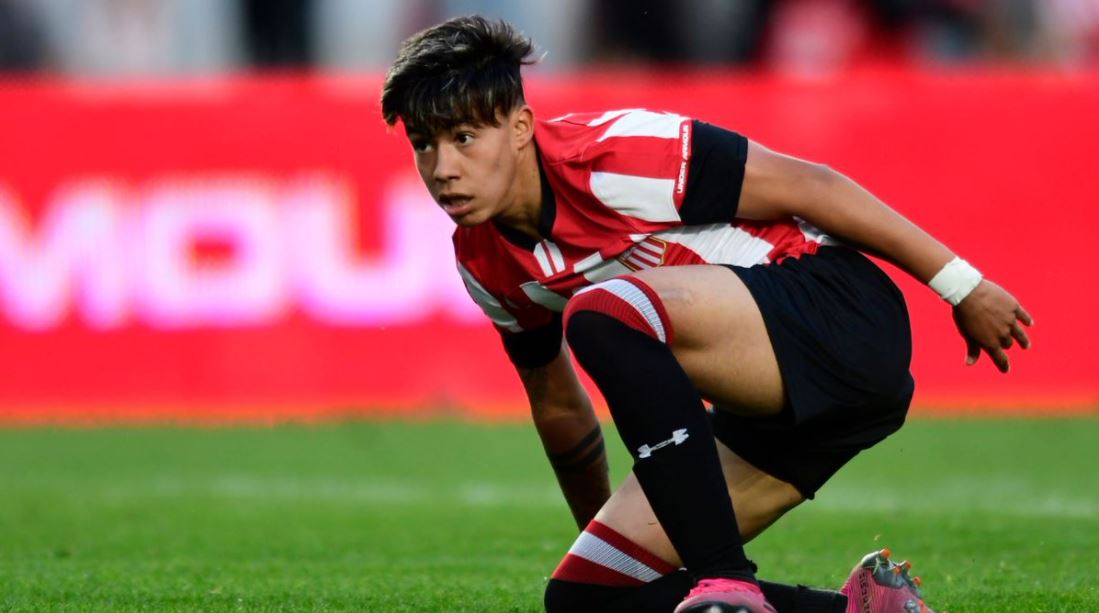 Fabrizio Romano reported last month that Pep Guardiola’s side were working on a €19m deal for the teenager, and journalist Tim Vickery has now claimed that a move for the Argentine is close to being finalised.

Speaking to talkSPORT, Vickery said: “It’s a horrible thing to say about anyone, but there’s a mini [Lionel] Messi in him – that’s why City have been following him. They can’t bring him over until the next transfer window because he doesn’t turn 18 until March.

“The club president there is Juan Sebastian Veron and he’s saying it’s almost a done deal. He’s already drooling over the amount of money they can get for him.

“This transfer is one they’re buying on promise – he’s already got a handful of first-team games to his name.”

Sarmiento has scored four times in six outings for the Argentina Under-16 team.