Napoli have reportedly dropped their asking price for Kalidou Koulibaly to €45m.

The 29-year-old is widely viewed as one of the best centre-back in world football and has been consistently linked with a move away from Partenopei over the last couple of years. 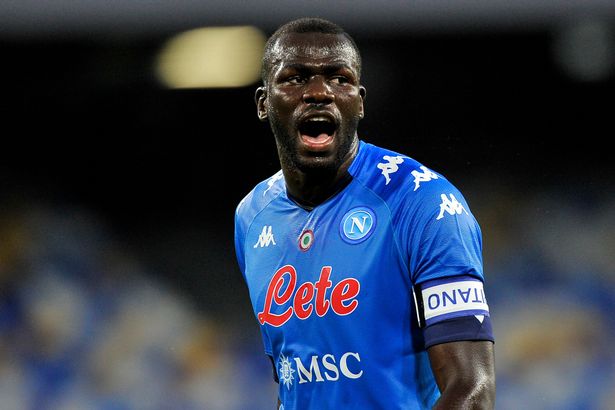 The Serie A outfit are believed to have valued the Senegal international in the region of £100m before the coronavirus outbreak, but the pandemic has allegedly forced Gennaro Gattuso’s side to significantly cut their asking price.

According to Il Mattino, Napoli are now open to offloading Koulibaly for a fee in the region of €45m due to his high salary.

The Bundesliga champions Bayern Munich are also thought to be weighing up moves for the former Metz youngster as a transfer target despite already agreeing a deal to sign Dayot Upamecano from RB Leipzig.

However, the Premier League giants Manchester United have also been strongly linked with the centre-back, who could play alongside captain Harry Maguire on a long-term basis.