The 25-year-old midfielder has been a major hit at the London Stadium since arriving from Slavia Prague last January.

He has scored eight goals in the English top flight this term and had played every single minute of West Ham’s season. 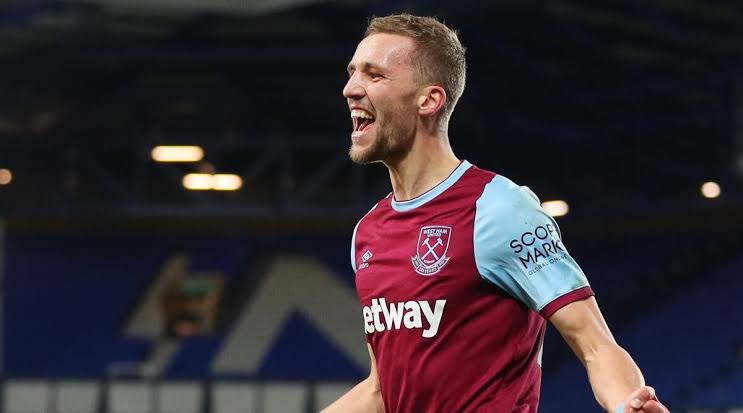 Football Insider claims that the Czech Republic international’s form has not gone unnoticed, with a couple of Europe’s elite clubs keeping tabs.

Manchester United are said to be one of the clubs monitoring Soucek with a view to making a move this summer.

The report adds that strengthening at the back remains United’s ahead of next campaign, but a new central midfielder is also high on Ole Gunnar Solskjaer’s wishlist.