Manchester United are weighing up a January move for Brest midfielder Romain Faivre.

The 22-year-old attacker has been a regular for the Ligue 1 outfit this term and boasts four goals and three assists this season. 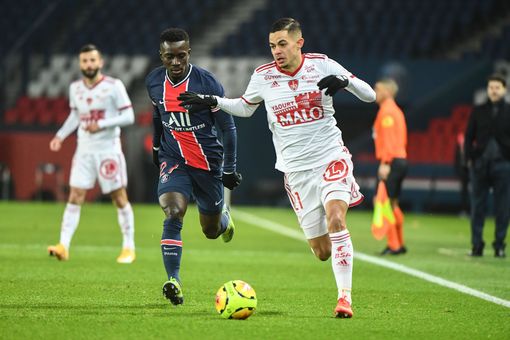 The Ligue 1 champions Paris Saint-Germain are said to be monitoring Faivre’s development, but the Frenchman has reportedly garnered interest from another European club owing to his stunning performances.

According to Le 10 Sport, Manchester United are closely monitoring the rise of Brest youngster who is contracted to Les Pirates until 2024.

Faivre made his debut for the France Under-21s team last October and scored twice in qualifying for the European Championships.