Liverpool have reportedly “explored” the possibility of signing Trabzonspor goalkeeper Ugurcan Cakir in a £15m deal, according to Turkish outlet Sabah.

The Premier League champions have been tipped to move for a new suitable back-up to No 1 Alisson Becker due to uncertainty over Caoimhin Kelleher and Adrian. 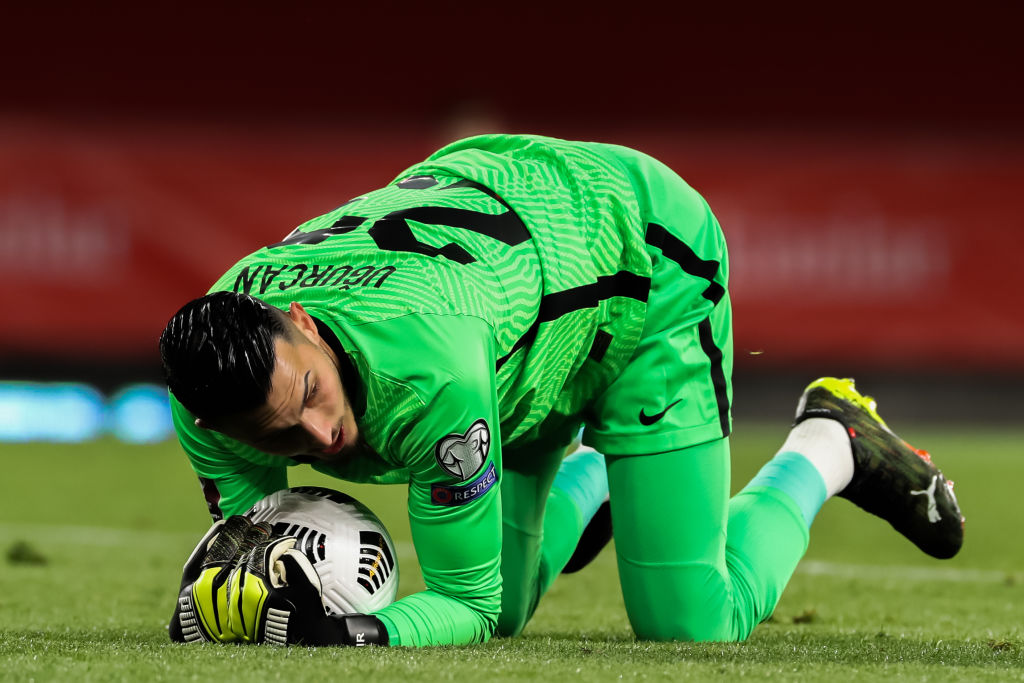 The Reds have been monitoring Cakir for some time and even sent scouts to watch him in action during a 3-0 victory over Norway at the weekend.

The Turkey international has spent his entire senior career with Trabzonspor.

The same report states that the Merseyside outfit are not alone in showing an interest in the 24-year-old stopper, though, as Sevilla and RB Leipzig are also said to be monitoring the situation ahead of a possible bid during the summer.

Cakir has two years left to run on his contract at the Senol Gunes Stadium.