Liverpool have reportedly taken the lead in the race to sign Lille midfielder Renato Sanches this summer.

The 23-year-old spent the 2017-18 campaign on loan with Swansea City, but the midfielder found it difficult to make his mark for the Welsh outfit. 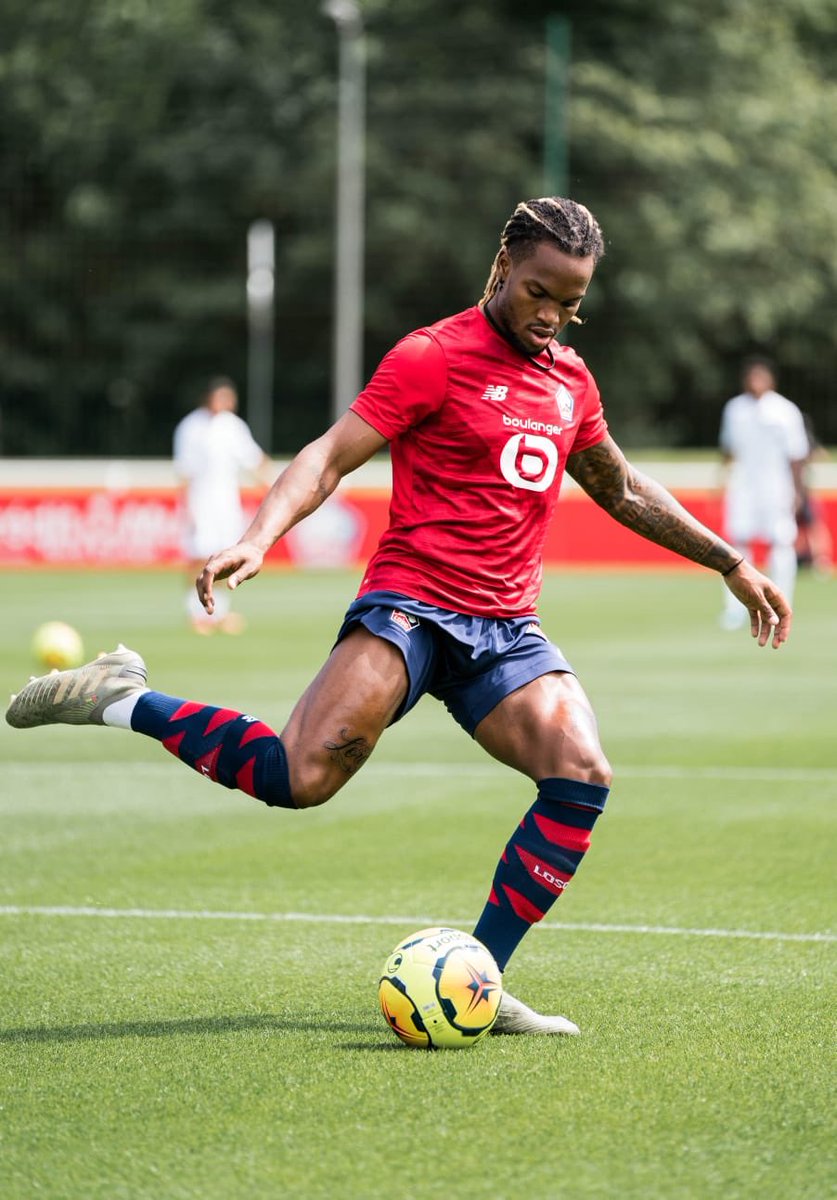 Sanches has rediscovered his form at Les Dogues, though, and Liverpool have been strongly linked with the Portugal international over the last few months.

According to Calciomercato, Sanches ‘seems destined’ to represent the Merseyside outfit next season, with the defending Premier League champions expected to beat AC Milan to his signature.

Sanches has scored once and registered one assist in 19 games for Lille during the 2020-21 campaign, including three matches in the Europa League.