After a thrilling 3-2 win over Liverpool in the FA Cup last night Manchester United fans are delighted with the team’s performance against their arch-rivals. 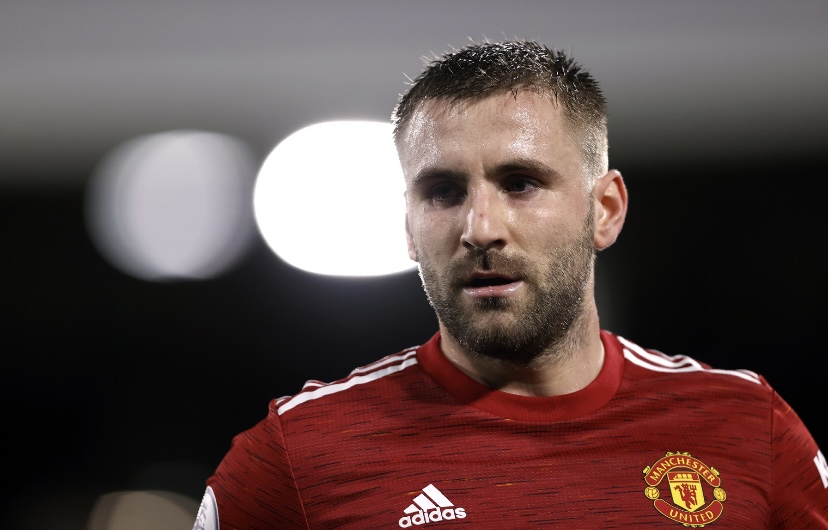 There were lots of impressive performances across the pitch for the hosts but defender Luke Shaw produced an impressive display for the Red Devils.

The left-back has been criticised for his poor performance in recent seasons but the Englishman seems to have regained his form this year.

Some of the Man United fans took to Twitter to express their thoughts on Shaw’s excellent performance last night.

Luke Shaw has always been like that, just cause you wanted a particular LB to sign for United had you blinded and now you all are seeing it cause you are seeing him without any agenda!

Luke Shaw once again magnificent when it matters. Credit to him because he’s improved tenfold.

I can't praise Luke Shaw enough on how much he has improved this season, the explosive runs going forward that he makes gets us out of so many situations and brings us on the front foot

25 years of age, the best is yet to come pic.twitter.com/tOz6w1B3BG