AC Milan goalkeeper Gianluigi Donnarumma has reportedly emerged as a transfer target for Chelsea, according to The Sun.

The Blues are interested in a surprise swoop to sign the 21-year-old stopper on a free transfer in the summer transfer window. 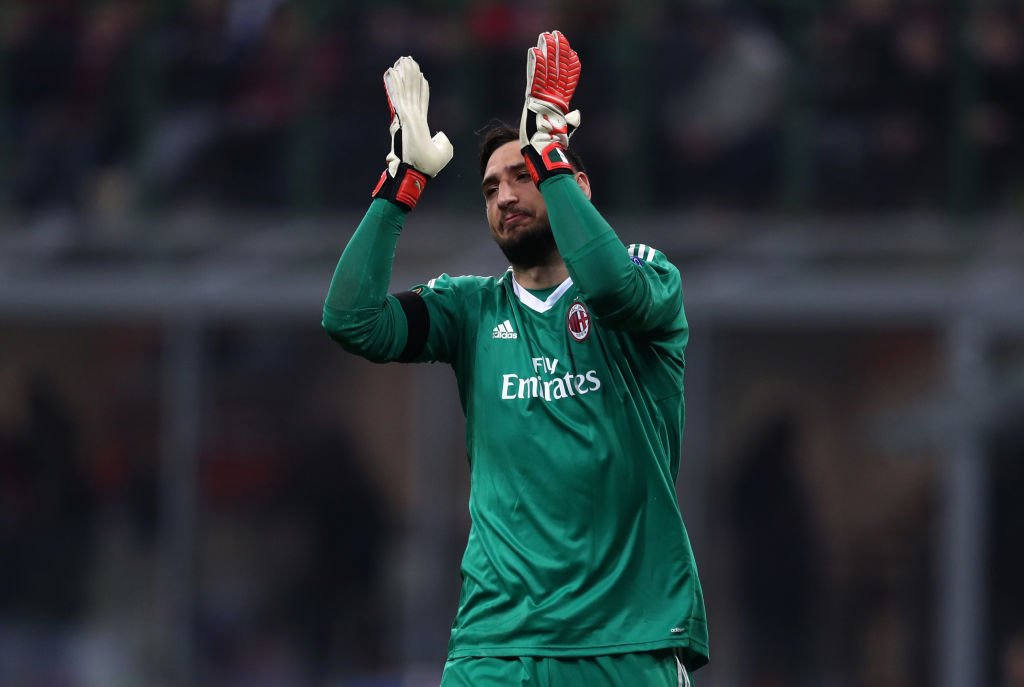 The west London outfit are weighing up a shock bid to sign the Italy international despite signing Rennes goalkeeper Edouard Mendy in September.

The report adds that Chelsea have made contact with Donnarumma as the shot-stopper enter the final months of his contract at San Siro.

Chelsea could face stiff competition from Inter Milan and Juventus for Donnarumma’s signature.

It is understood, Donnarumma is still in talks with the club about committing his future to the 18-time Serie A champions.