Barcelona have reportedly stepped up their interest in Real Sociedad forward Alexander Isak.

Barca’s poor financial situation is expected to lead to player changes over the summer, including the departure of Lionel Messi.

However, officials at Camp Nou will have to move for replacements, if the 33-year-old Argentine departs on a free transfer. 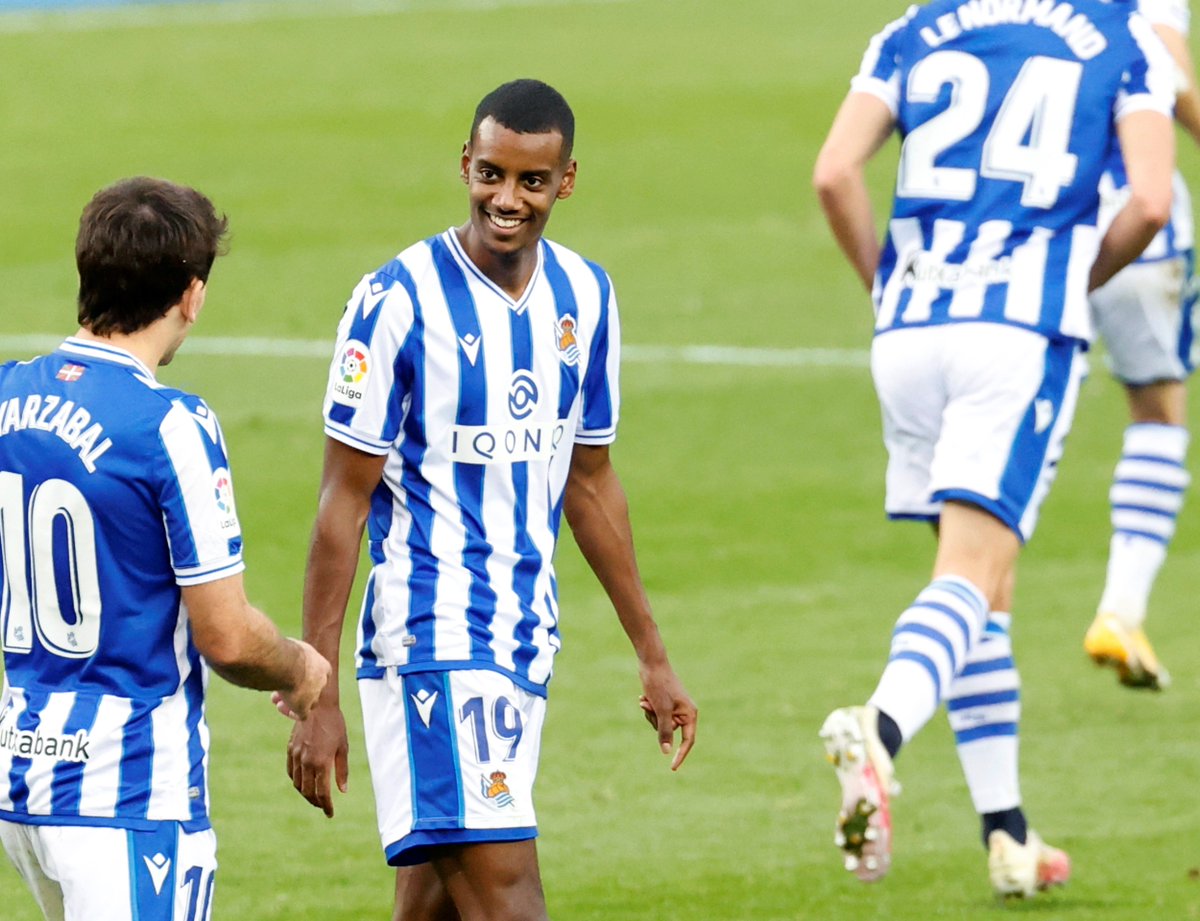 According to ESPN, the Catalan giants have identified Real Sociedad’s Alexander Isak as an ideal option with the 21-year-old having impressed over the past six weeks.

The striker has chipped in with 12 goals in 20 La Liga appearances so far this season.

While the former Dortmund forward is said to possess a €70m release clause.