The 23-year-old is expected to leave Bramall Lane this summer. 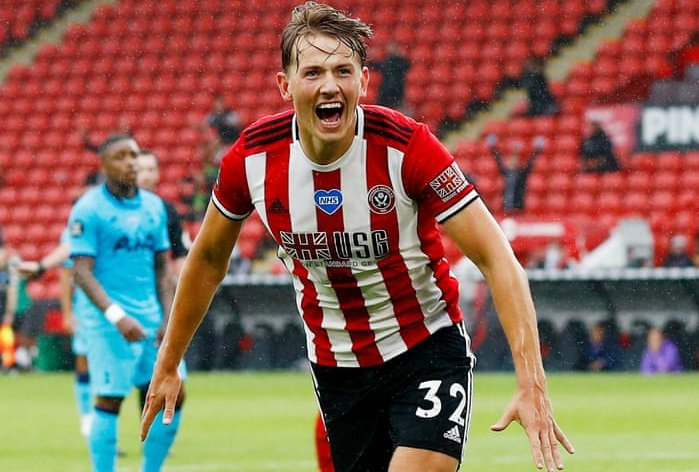 Website Jeunes Footeux claim that Norway international will be allowed to leave Sheffield United if any suitors are willing to pay a fee close to the £22m that was spent by the club in January 2020.

Both the Gunners and Spurs are understood to be interested in the Norwegian, while Villa see the midfielder as a good replacement for Ross Barkley, who is set to join Chelsea at the end of this season.

Berge produced a number of jaw-dropping performances during the second half of the previous season, however, he has struggled with a hamstring injury this season and has not featured for the Blades since December.