Arsenal have reportedly joined Liverpool in the race for Roma centre-back Roger Ibanez.

The 22-year-old defender is technically on loan with Roma from Atalanta BC until the end of the season but will complete a permanent switch to the former side if certain conditions are agreed. 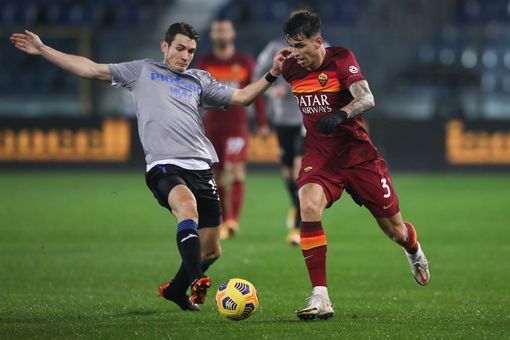 The Premier League champions Liverpool have recently been linked with the Brazilian amid suggestions that he could be available somewhere in the region of £36m in the summer transfer window.

However, according to Calciomercato, the Gunners are also interested in Ibanez’s services as manager Mikel Arteta looks to sign another centre-back, and the north Londoners have already contacted Giallorossi over a potential move.

The report adds that Leicester City, Tottenham Hotspur, Everton and PSG are also admirers of the youngster who has scored once in 16 appearances for Giallorossi this season.