Arsenal have once again been linked with a move for RB Leipzig‘s Christopher Nkunku after failing to land the midfielder during Unai Emery’s time in charge in 2018.

Since joining Leipzig from PSG in July 2019 for €15m, the 23-year-old attacker has played 75 matches for the Bundesliga outfit contributing 12 goals and 24 assists. 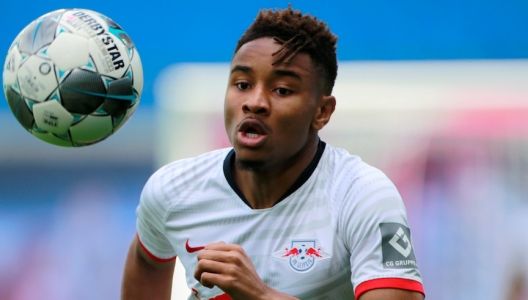 The Mirror reports that the Frenchman is one of Mikel Arteta’s several key targets, as the manager looks to bolster his squad this summer.

Nkunku is yet to make his senior debut for the national side after representing France six times for the Under-21s.