Arsenal are in talks with Shakhtar Donetsk about a potential move to sign Manor Solomon, according to The Guardian.

The Gunners have been scouting the 21-year-old midfielder for over 12 months following his sensational performances in the Ukrainian top flight. 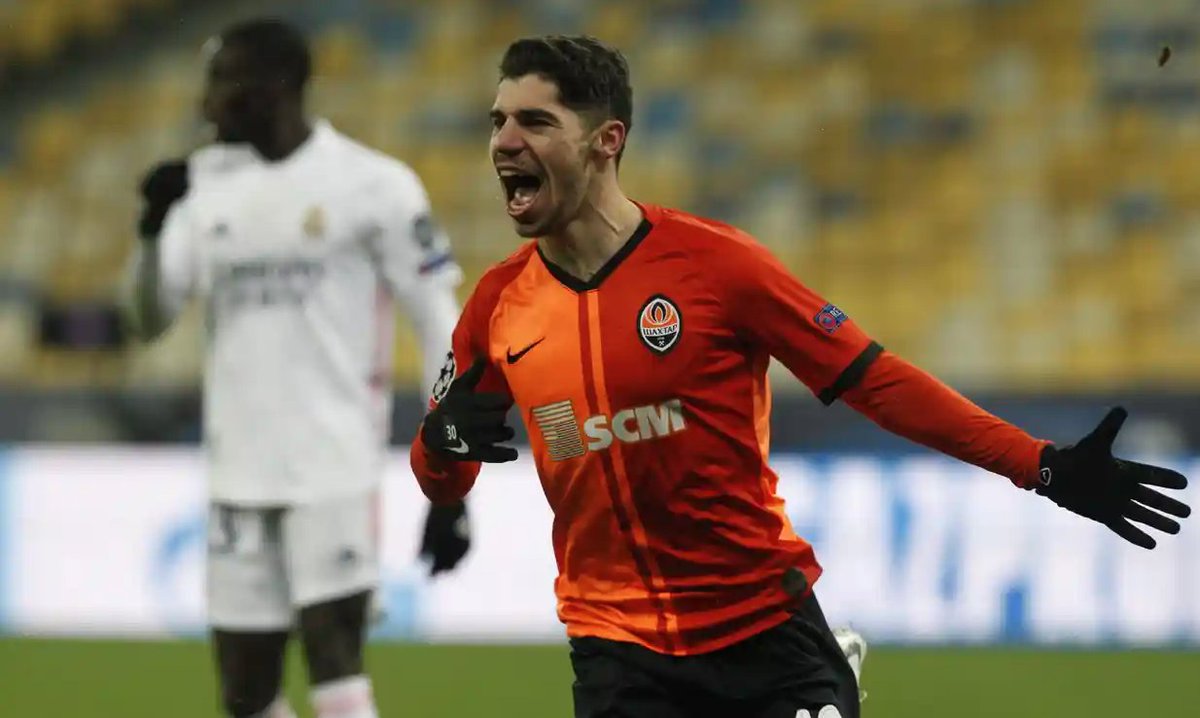 The report states that the north London outfit have decided to act upon their interest and reach out to the Israel international about a potential move to The Emirates.

Arsenal are ready to start negotiations with a summer deal for the attacker in mind as manager Mikel Arteta looks to bolster his squad.

The report also claim that the Premier League giants are unlikely to sign Norwich City’s Emiliano Buendia due to his £40m asking price.

Solomon has contributed three goals and one assist in 10 appearances in the Ukrainian Premier League this term.