Despite playing a crucial role in the Gunners’ FA Cup victory, club officials are ready to cash in on the 22-year-old academy graduate for the right price. 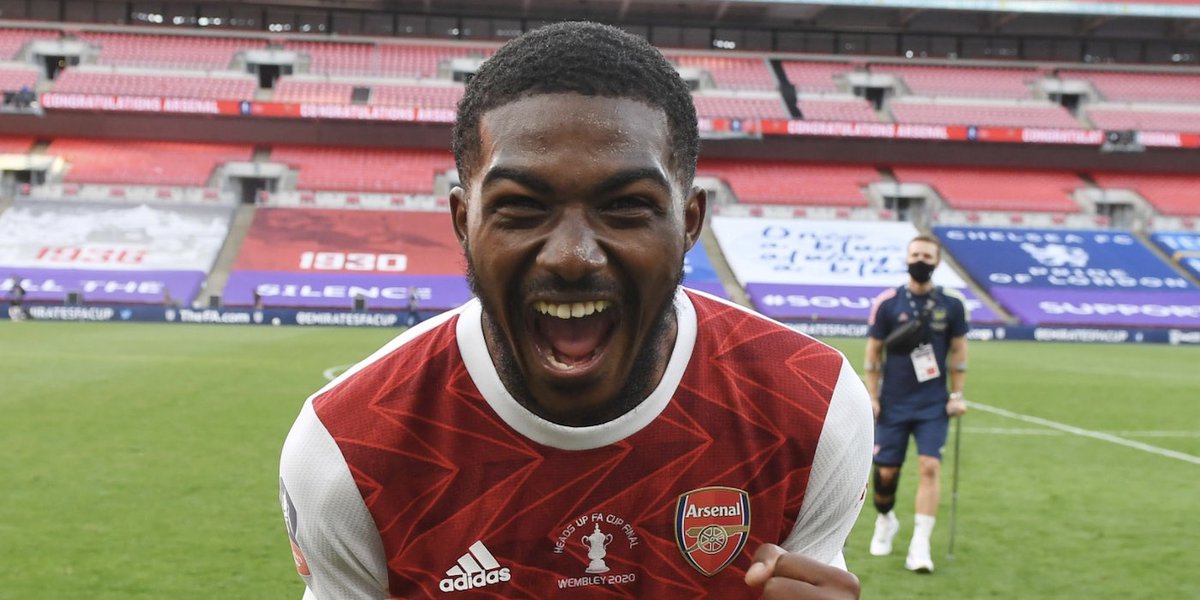 While Tottenham Hotspur have previously been linked with the Englishman, the Evening Standard claims that Wolves are expected to win the race for the player’s signature.

The report adds that Maitland-Niles is happy to join the West Midlands outfit, where he is likely to be deployed at wing-back due to his long-term knee injury.

It is suggested that the Wanderers will need to shell out £20m plus add-ons to get a deal over the line.

Maitland-Niles chalked up 100 appearances for the Gunners in all competitions.