The 23-year-old defender has made 33 appearances for his German club during the 2019-20 campaign, while he has scored once in 31 German top-flight appearances this term. 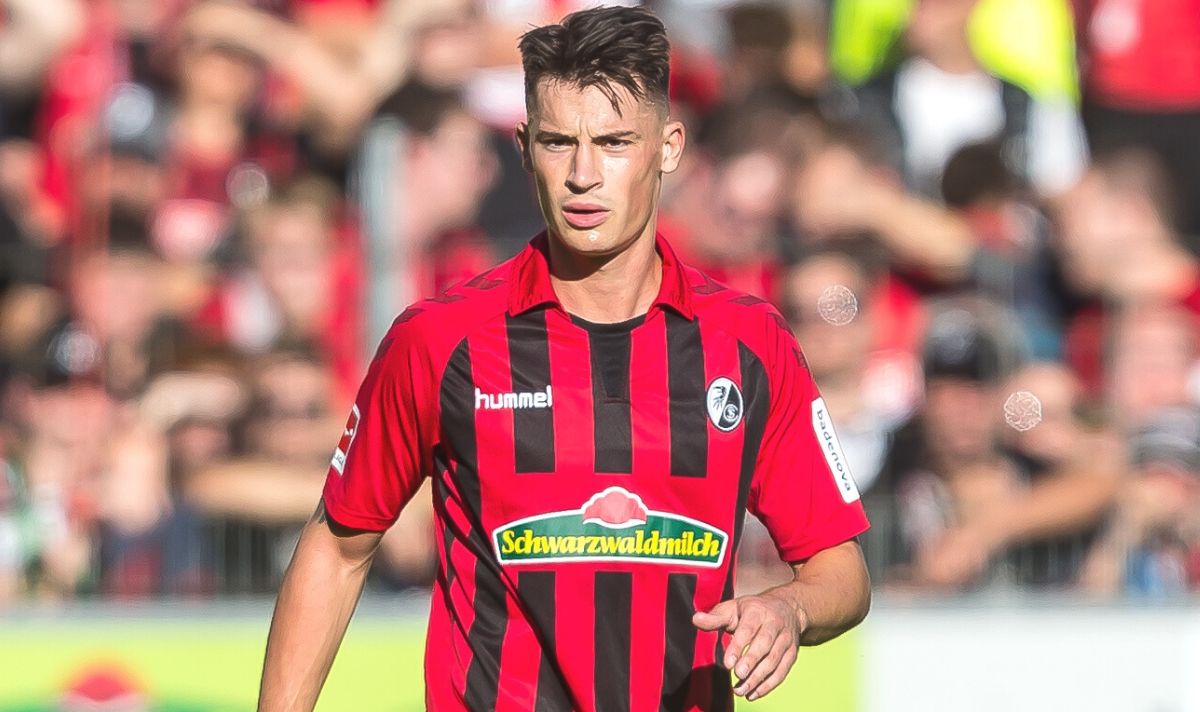 Koch’s contract with the German outfit is set to expire next summer, though, and it is understood that the centre-back is not prepared to sign an extension.

According to Bild, Spurs are closely monitoring the rise of Freiburg’s Robin Koch as a potential replacement for Juan Foyth, who is expected to depart this summer.

Koch has contributed five goals and two assists in 86 appearances for Freiburg since his move from Kaiserslautern in the summer of 2017.

Tottenham Hotspur have also been linked with Lille’s Gabriel Magalhaes.