Szoboszlai’s impressive performances for the Austrian Bundesliga outfit have established him as one of the top young midfielders in Europe. 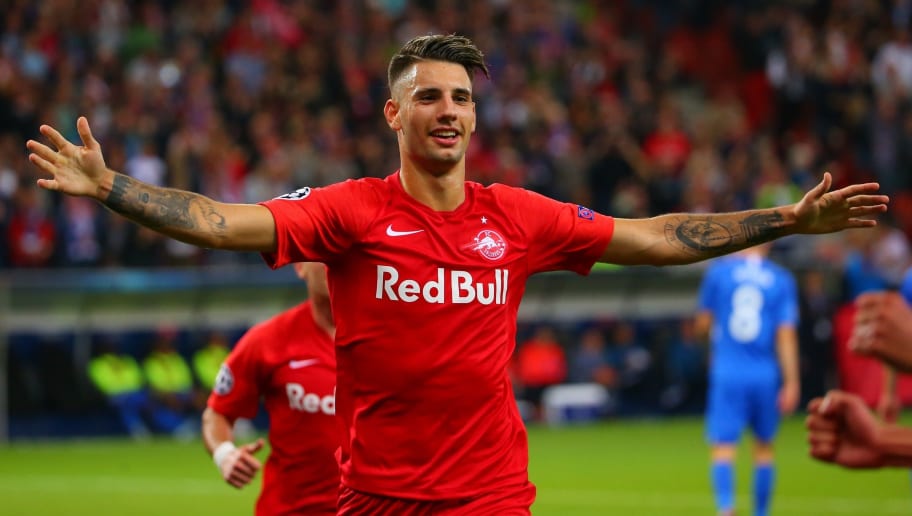 While RB Leipzig are regarded as the No. 1 favourites to sign the Hungary international, Real Madrid, AC Milan and Arsenal are also said to be monitoring the situation ahead of a possible bid during the January transfer window.

Speaking to Abendzeitung Muenchen, Matthaus said: “There is Dominik Szoboszlai, who scored the decisive goal against Iceland. He’s a gem, a guy like Kai Havertz.

“In Hungary he is already being compared to the great Ferenc Puskas. A really great player who sometimes acts in the centre and sometimes comes over the flank.

“He could move to RB Leipzig in January, but I’m convinced that every top European club has him on the list, including FC Bayern.”

Szoboszlai has a deal at Salzburg until the summer of 2022.