The middle-order batsman Ross Taylor has been excluded from New Zealand’s T20I squad for the upcoming series against Pakistan.

Glenn Phillips and Devon Conway have retained their spots in the 13-man squad. 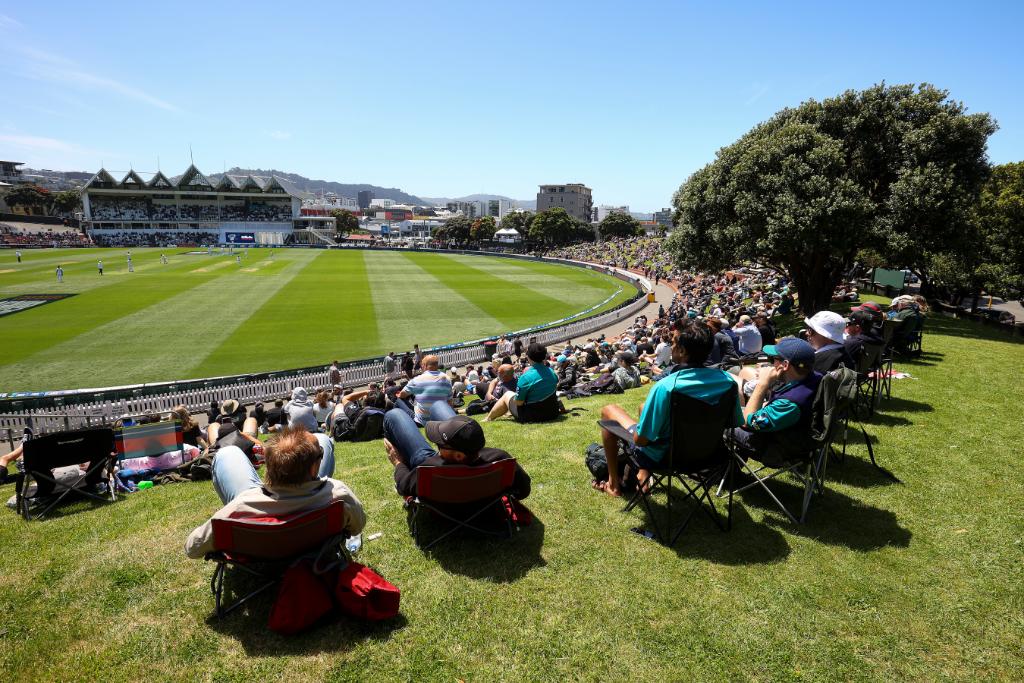 Kane Williamson has been selected for the last two T20Is to be played on December 20 and 22.

The series opener to be held at Eden Park on December 18.

The T20 series against Pakistan starts next Friday at @edenparknz with the series then heading to @seddonpark before finishing at McLean Park #NZvPAK https://t.co/YfZY8aEOJN