Manchester United have reportedly joined Liverpool in the running for the potential transfer of Bayern Munich star Thiago Alcantara, according to a report.

The Red Devils are set to rival the Merseyside giants in the race to sign the Spanish midfielder in the current transfer window.

According to Norwegian outfit Dagbladet TV, via The Sun, United are ready to enter the race to sign the 29-year-old midfielder who scored three goals in 24 appearances in the German top flight last season.

Thiago has informed the Bavarians that he wants to leave the club this summer despite Bayern retain the German top flight crown and winning the Champions League this summer. 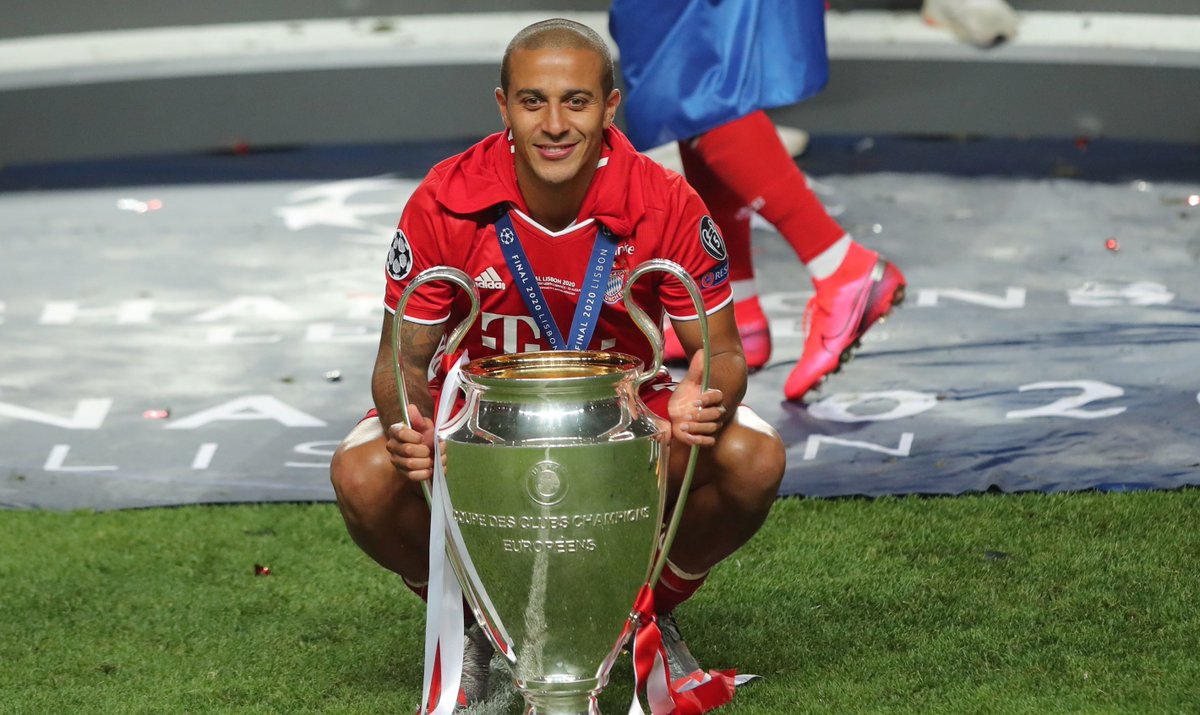 Dagbladet TV reveal that United boss Ole Gunnar Solskjaer could face a battle to sign Thiago given the midfielder is eager to sign for the defending Premier League champions.

Thiago has registered two assists in 10 games in the Champions League last season as Der FCB got their hands on the silverware for the first time since 2013.

Man United will begin the new Premier League campaign with a clash against Crystal Palace on Saturday 19 September.