The Gunners are believed to be the frontrunners to land the Brazilian, who is expected to leave his the Ligue 1 outfit in a £22m deal. 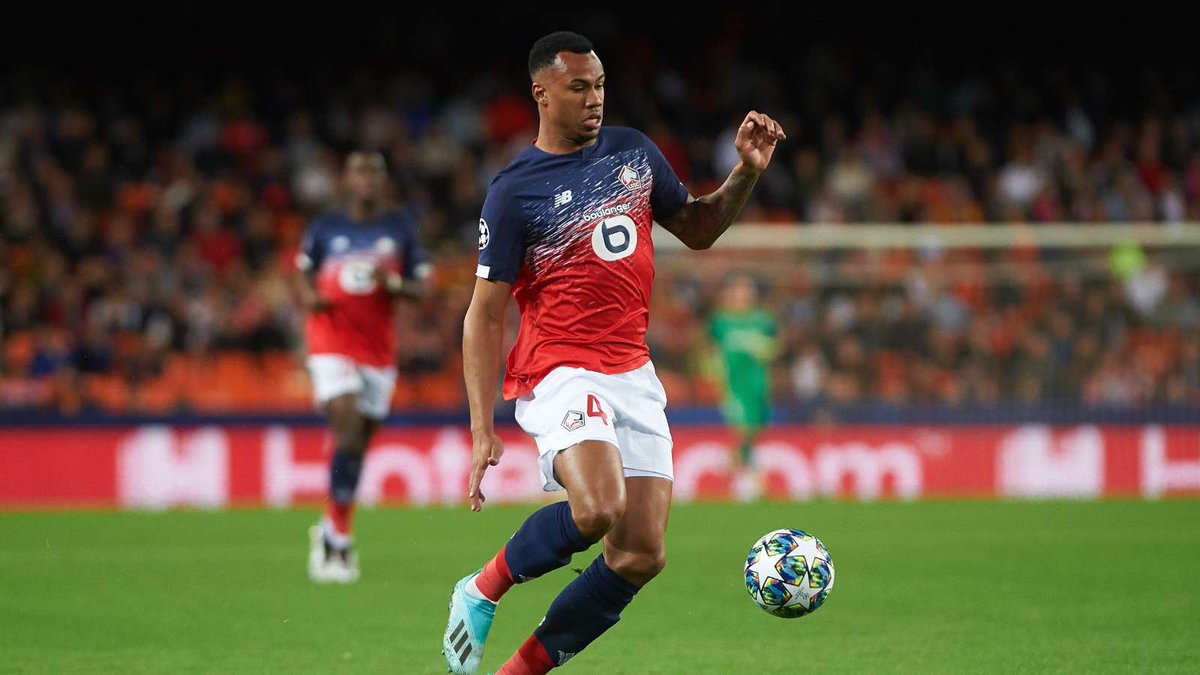 However, according to Italian journalist, Gianluca Di Marzio, Manchester United have now made a late move for the 22-year-old defender, holding talks with his representatives over a potential deal this summer.

United head coach Ole Gunnar Solskjaer is said to be in the market for a new centre-back due to the uncertainty surrounding the futures of Marcos Rojo, Phil Jones and Chris Smalling.

Gabriel racked up 34 appearances for Les Dogues the last term, including six appearances in the Champions League.

Meanwhile, the Red Devils are said to be on the brink of agreeing a new deal with Dean Henderson.