The England international has been impressive this season, with the striker finding the back of the net 11 occasions in 14 top flight matches for the Toffees. 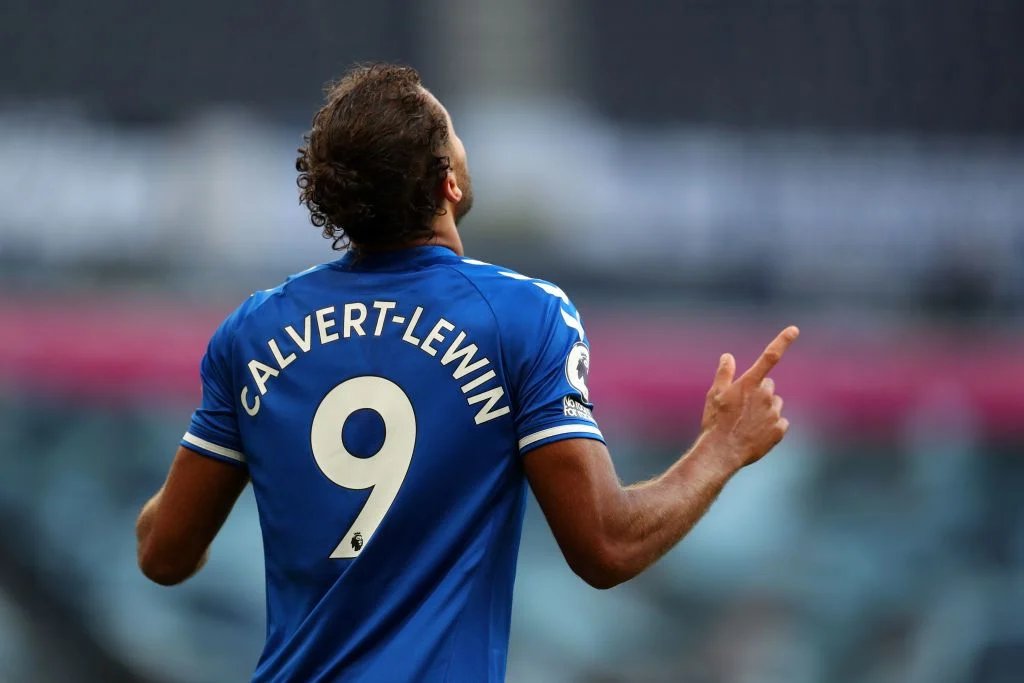 The report claims, the 23-year-old forward is already being linked with a move to a top European club.

According to The Athletic, Manchester United are ready to swoop for the Englishman after missing out on their pursuit of Erling Braut Haaland.

As a result, the Red Devils have supposedly turned their attentions to Calvert-Lewin, but the report suggests that it would take a bid of £75m for the Merseyside outfit to even consider a sale, and the club manager Carlo Ancelotti is strongly against letting the player leave Goodison Park.

Calvert-Lewin is contracted to Everton until 2025.