Liverpool have reportedly “explored” the possibility of signing Arsenal winger Bukayo Saka who has yet to finalise a new long-term deal at the Emirates Stadium.

The 18-year-old has enjoyed a terrific breakthrough season with the Gunners and has contributed three goals and nine assists from 29 outings. 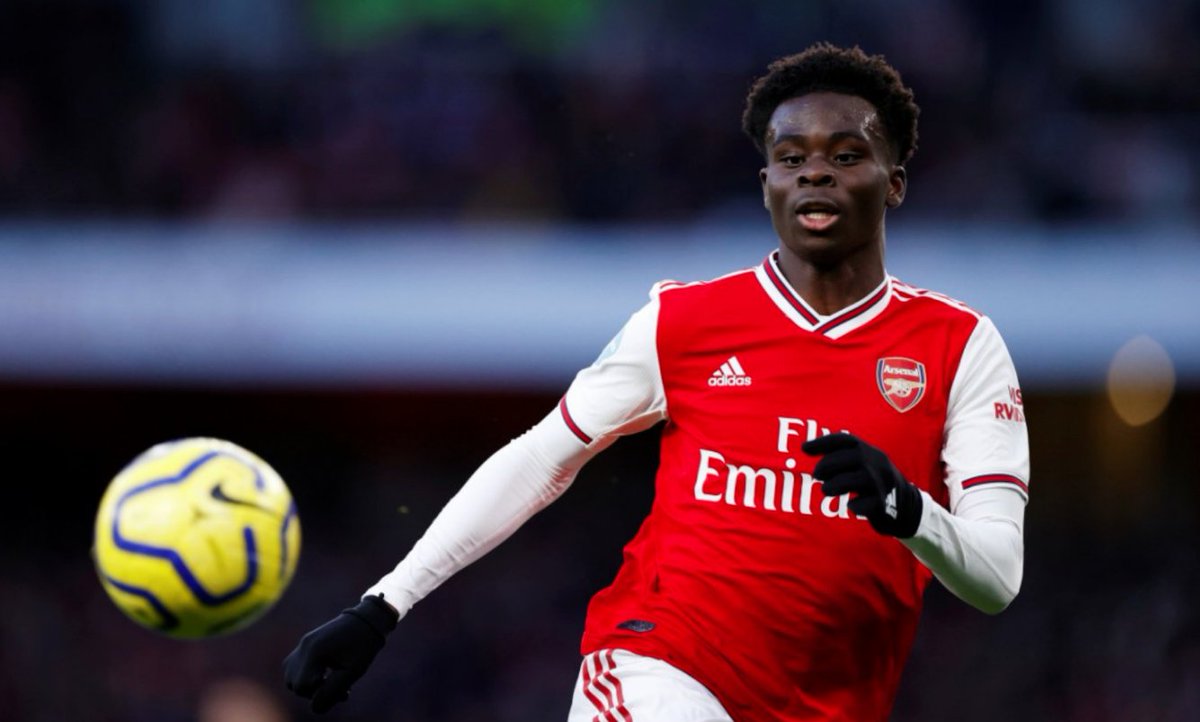 According to The Mail, Arsenal have not made any progress in the contract negotiations with the teenager and they could face the prospect of losing him on a free transfer.

It is reported that the Gunners could be compelled to sanction Saka’s sale during the summer transfer window.

Both Liverpool and Borussia Dortmund are closely keeping tabs on the winger’s situation. Chelsea, Manchester City and Manchester United have also expressed an interest in the player in recent months.

Bellew Vs Wilder – A step too far for ‘The Bomber’?