Leeds United are mulling over a January move for Chelsea centre-back Fikayo Tomori on loan, according to Football Insider.

The Whites are interested in a swoop to sign the England international on loan in the winter transfer window. 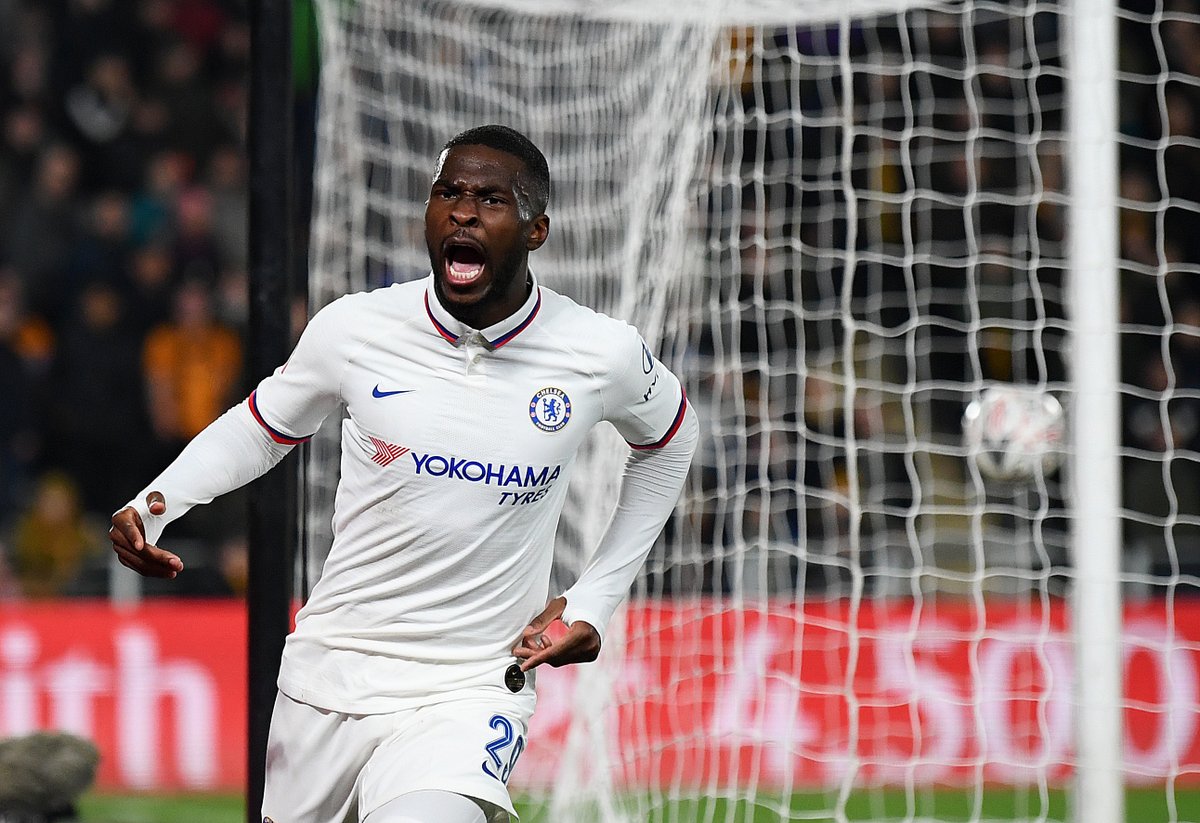 The Elland Road outfit are looking to strengthen their leaky defence in the upcoming transfer window.

The report adds that Leeds head-coach Marcelo Bielsa doesn’t want to make any permanent signings but the Yorkshire giants are keen to add more depth to their defensive options.

Leeds have identified Tomori as a potential recruit who could add more stability to the defence in the second half of the season.

The report goes on to claim that West Ham United have attempted to sign Tomori on a loan deal back in October but Chelsea demanded a “huge fee” for the centre-back.

The Englishman has only made one substitute appearance in the top flight this season despite featuring regularly under Lampard last term.