Juventus are at the head of the queue to sign Bayern Munich full-back David Alaba.

The 28-year-old defender will see his contract at the Allianz Arena expire next summer, and with that said, he would be free to agree a pre-contract with any club in January. 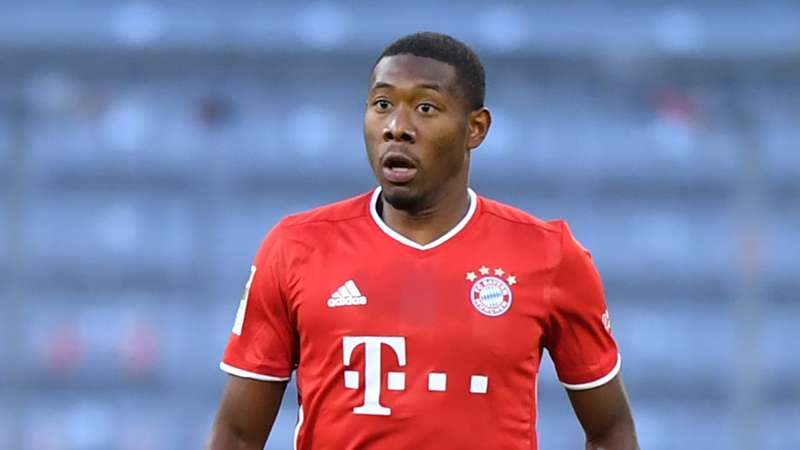 The Spanish champions Real Madrid are allegedly in talks with Alaba’s agent over a move, while the Premier League duo Liverpool and Manchester City have both been credited with an interest.

According to Tuttosport, the Italian champions Juventus are also keeping tabs on the player’s situation, and they will make a move in the beginning of 2021.

The Austria international has made nine appearances for the Bavarians during the 2020-21 campaign.

Bayern Munich head coach Hansi Flick recently said that he was still hopeful Alaba would extend his contract at the Allianz Arena.