Juve boss Maurizio Sarri has frequently been linked with a reunion with the full-back, who has previously represented AS Roma. 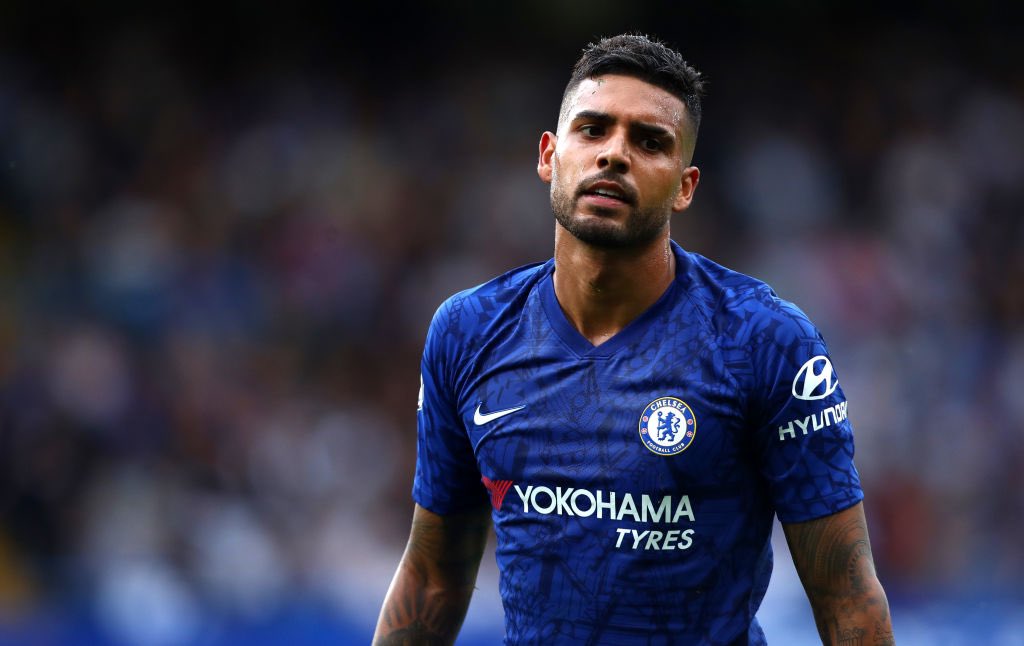 According to Calciomercato, Sarri ramped up his interest in signing the versatile defender at the top of his wishlist ahead of a move later in 2020.

The 25-year-old has just under two-and-a-half years left to run on his contract, keeping the Blues in a strong position regarding the player’s future.

However, with the Italy international being restricted to just 16 matches in the Premier League and Champions League this term, Chelsea boss Frank Lampard may be open to a sale.

The report claims that Juventus are prepared to make a €25m bid this summer.