Chelsea are ready to make a move for FC Porto full-back Alex Telles, according to Portuguese media outlet A Bola, as quoted by The Sun.

The Blues have already tried to sign the 27-year-old defender without success in the previous transfer windows.

The report states that Chelsea are set to rekindle their bid when the summer transfer window opens amid speculation surrounding Marcos Alonso’s future at the Stamford Bridge. 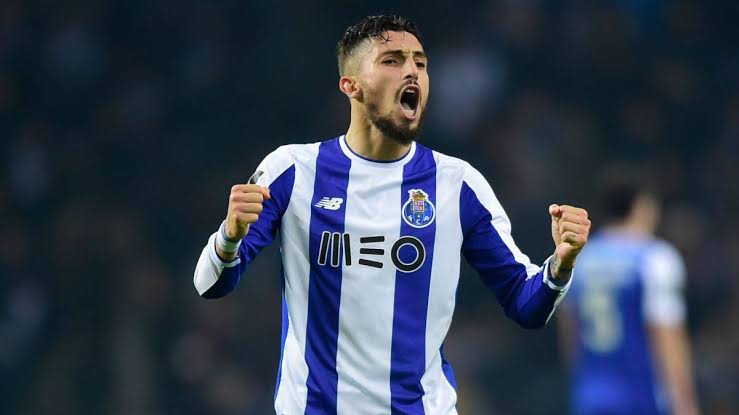 Telles could cost Chelsea up to £40m given the left-back’s importance to the Primeira Liga leaders.

The Dutch champions Ajax are also interested in a move to sign Telles after the Brazilian rejected a new deal at FC Porto.

Telles will see his contract at the Portuguese champions expire at the end of next season.

Chelsea to host Everton in the Premier League action on Sunday afternoon.