Chelsea are lining up a swoop for Borussia Dortmund forward Erling Braut Haaland in January.

The Blues have allegedly identified the Norwegian as one of their prime targets for 2021, as Haaland continues to be linked with a move away from Westfalenstadion just one year post his arrival. 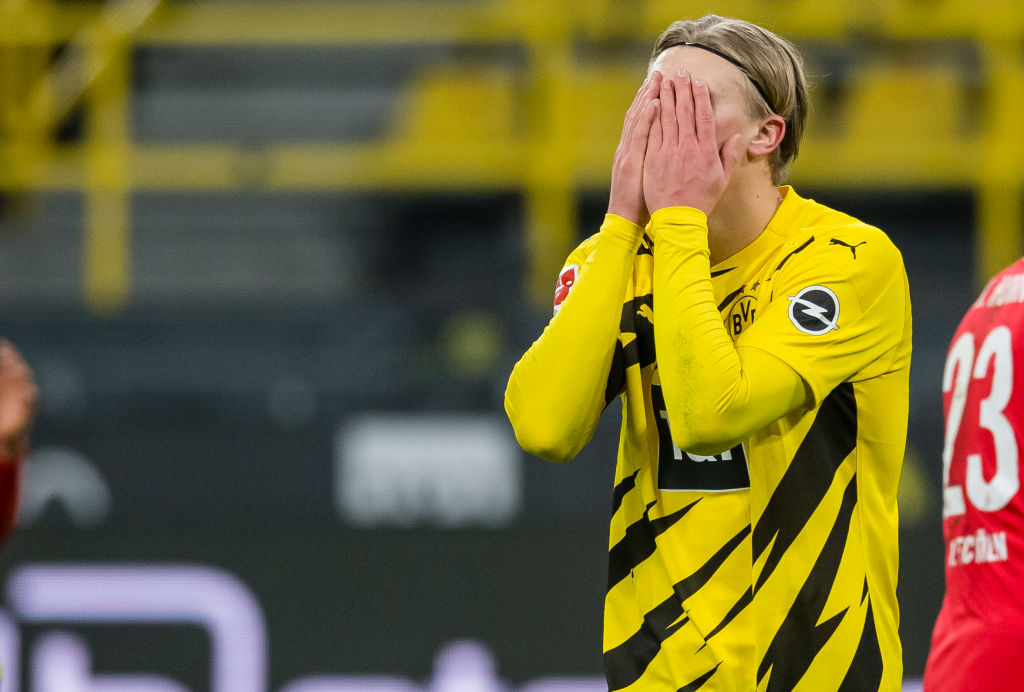 Chelsea reportedly willing to offload as many as seven players in order to fund a move for the 20-year-old striker, the West London outfit are considered genuine contenders for the youngster’s signature.

According to journalist Angelo Mangiante, Chelsea boss Frank Lampard wants Haaland at Stamford Bridge for the second half of the campaign and is keen for the Blues to wrap up a deal at the turn of the year.

However, the Bundesliga giants are highly unlikely to sanction a sale, and Chelsea would have to fend off interest from La Liga champions Real Madrid to land Haaland in 2021.

Haaland has scored 17 goals for BVB across all competitions so far this season, including 10 strikes in eight top flight matches.