Chelsea have reportedly expressed an interest in making an audacious move for Borussia Dortmund midfielder Jude Bellingham, according to Eurosport UK.

The Blues are weighing up a bid for the 17-year-old midfielder as an alternative to Declan Rice from West Ham United. 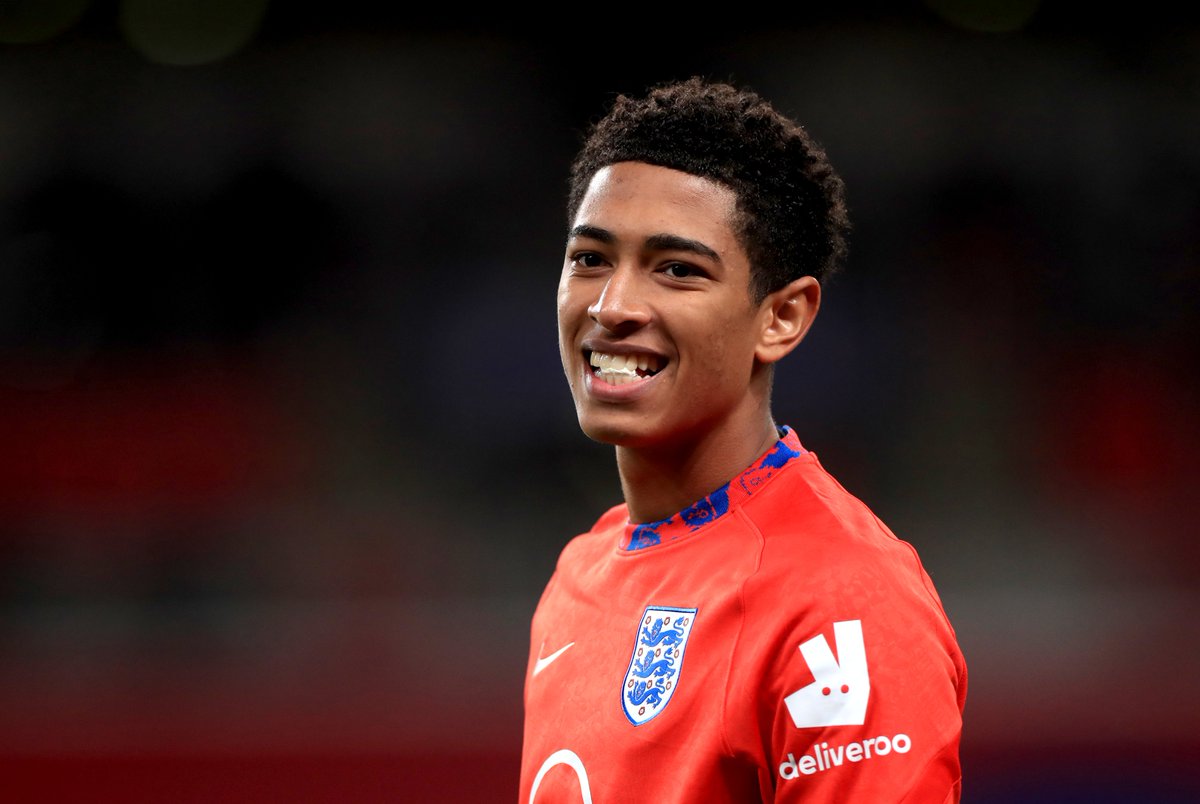 The Stamford Bridge outfit would love to sign Rice from their arch rivals but the Hammers are refusing to lower their valuation of the 21-year-old midfielder.

Chelsea are growing increasingly frustrated in their pursuit of the Englishman, forcing them to consider other options to strengthen their options in the middle of the park.

The West London outfit have been closely monitoring Bellingham’s progress at Westfalenstadion since arriving from Birmingham City in the summer.

The report goes on to claim that Chelsea are confident that they can convince the 17-year-old midfielder to join Frank Lampard’s building process at Stamford Bridge.