Arsenal are set to begin discussions with Barcelona midfielder Philippe Coutinho about a potential move to The Emirates, according to French media outlet Le10Sport.

The Gunners have supposedly entered pole position in the race to complete a deal for the Brazil international who spent the 2019-20 season on loan at Bayern Munich but the playmaker has struggled to make an impact at the Allianz Arena. 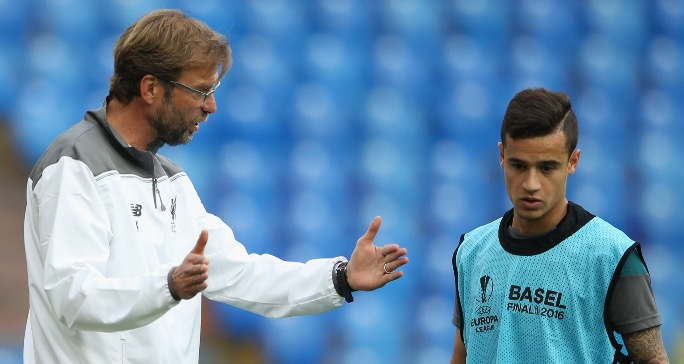 The report states that Arsenal boss Mikel Arteta would love to sign the Brazilian to bolster his squad ahead of his first full season in charge at north London.

Le10Sport go on to claim that Arsenal have prepared for talks with Coutinho’s agent Kia Joorabchian about a potential summer swoop to sign the 27-year-old midfielder.

He moved to Barca in a £142m deal from Liverpool in the 2018 January transfer window following a successful five-year stint at the Merseyside outfit.

Coutinho has proven himself to be one of the best creative midfielders in the English top-flight during his spell at the Anfield.