The Premier League trio Arsenal, Chelsea and Tottenham Hotspur are reportedly in for the Brazilian, who plays for Bundesliga club Bayern Munich, on loan from Barcelona. 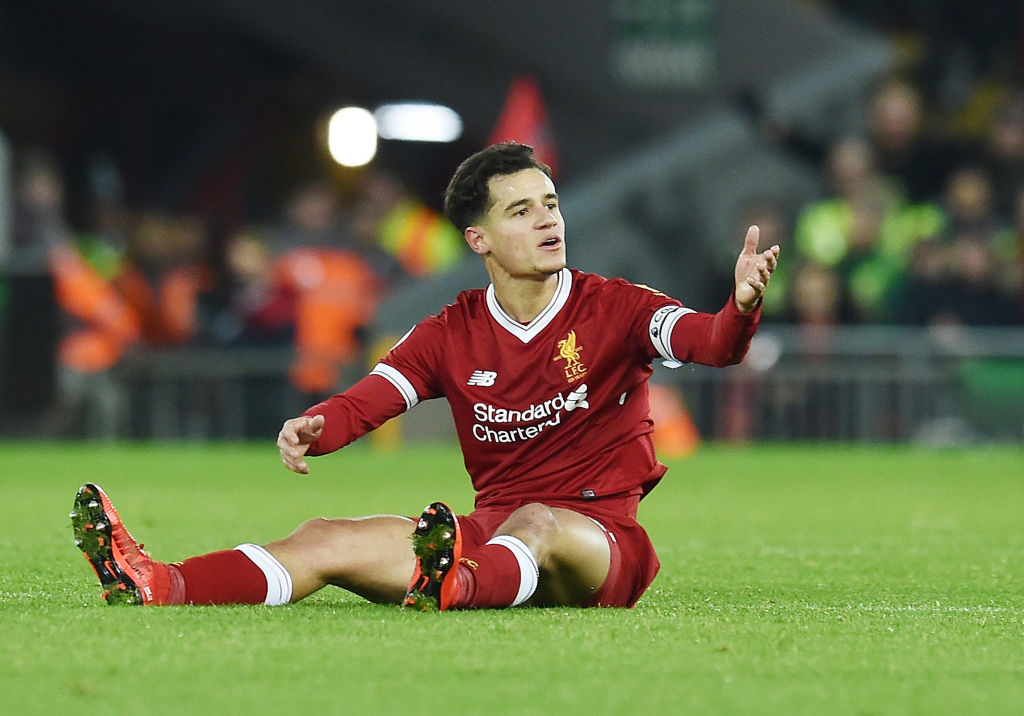 It is understood that the Catalan giants do not want to keep him on a permanent basis, and the attacker himself prefers a return to England.

According to Sport, the Gunners are in pole position at the moment. However, the main concern is his massive salary, which the north London outfit are not prepared to pay for.

The report goes on to claim that Arsenal were lining up the possibility of shelling out £27m to bring in the 28-year-old midfielder for the 2020-21 campaign.

Coutinho’s agent Kia Joorabchian has links with Arsenal, seemingly increasing the possibilities of a deal being successfully negotiated.