Real Madrid have reportedly “explored” the possibility of signing Ajax midfielder Donny van de Beek ahead of the next campaign.

Madrid head-coach Zinedine Zidane is expected to be handed a huge budget for the summer transfer window, and it has been suggested that the French boss is keen to sign Paul Pogba from Manchester United. 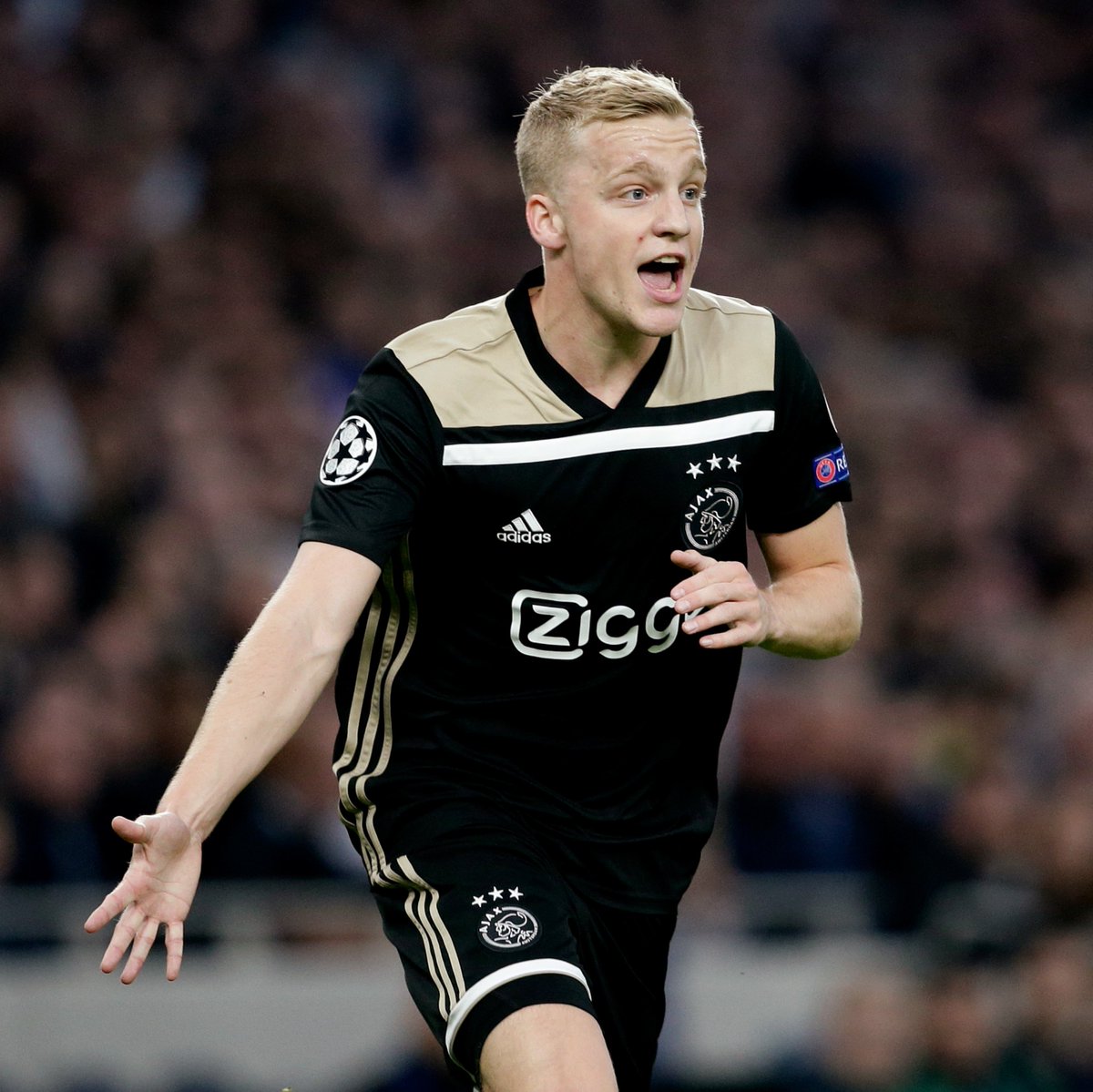 However, according to Spanish outlet Marca, Zidane in considering alternatives due to Pogba’s price-tag and wage demands.

The report adds that Van de Beek is now an ideal option for Los Blancos, who have been left impressed by the performances of the Dutchman in the Champions League.

The midfielder still has over three years remaining on his contract and could cost in the region of £60m.