The 21-year-old midfielder has attracted interest from a number of elite football clubs thanks to his impressive displays for the Dutch outfit over the past couple of seasons. 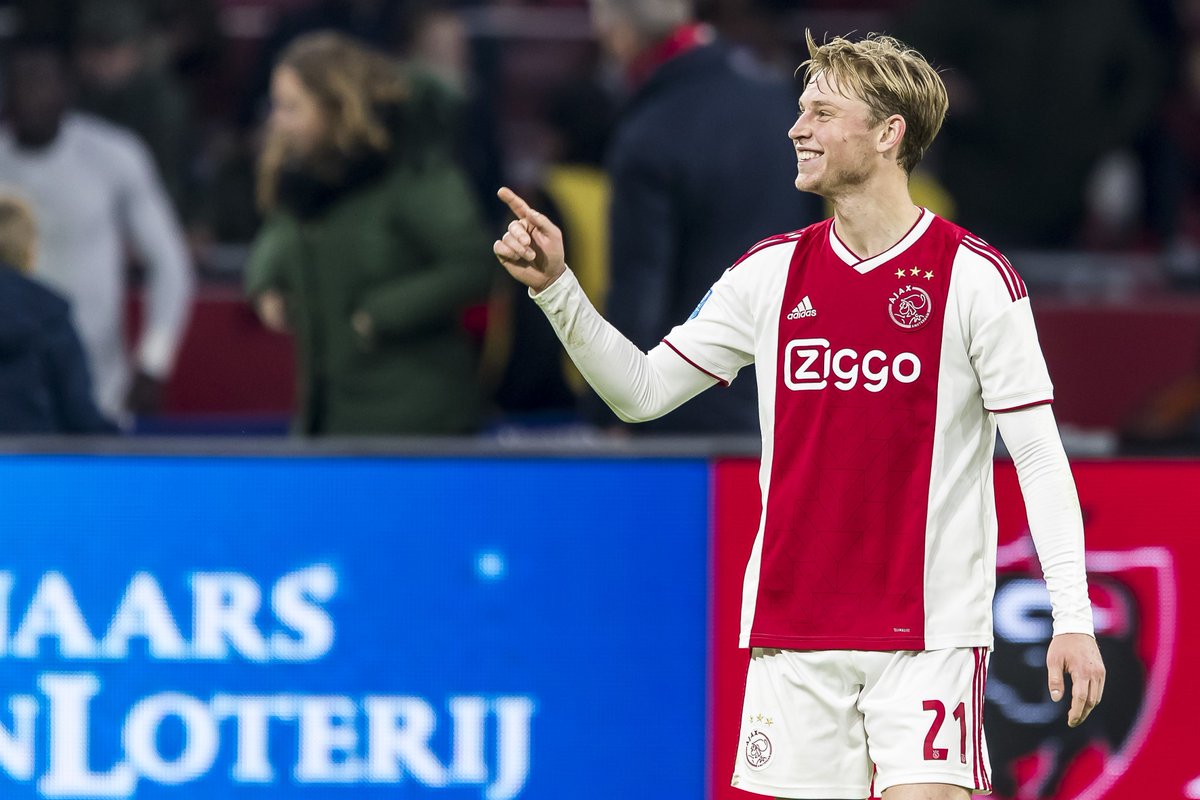 Barcelona appeared to be the frontrunners to sign the Dutchman after allegedly sending sporting director Eric Abidal to meet with the midfielder in Amsterdam, but now Paris United claims that Paris Saint-Germain have won the race.

A report in Mundo Deportivo suggests that De Jong’s agent insisted his client towards joining the Ligue 1 giants as it offered him a bigger payday.