Chelsea to rival Man United for the Frenchman?

The Blues are currently banned from signing new players due to a transfer suspension, but the west London outfit are said to be confident of overturning the decision in time for the January window.

According to the Daily Mail, Chelsea are interested in a move for the Frenchman, who has been strongly linked with a move to Manchester United in recent months. 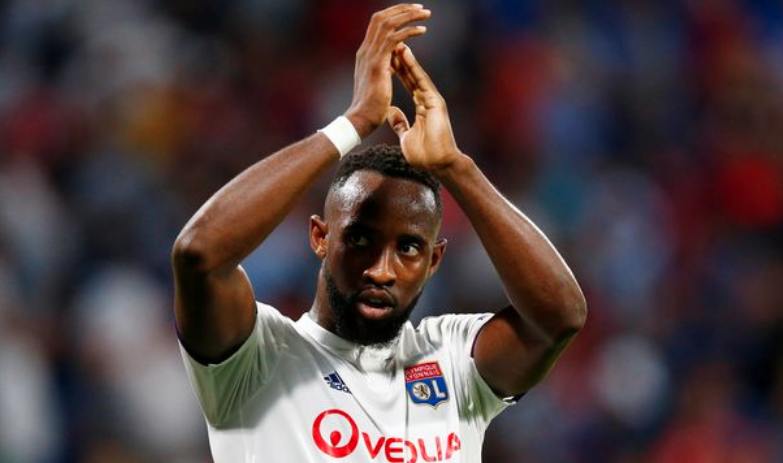 The report suggests that Frank Lampard’s side are aware of the interest from United but are determined to win the race for the 23-year-old striker, with a deal in next summer’s transfer window under consideration.

Dembele has scored eight goals in 11 appearances for Les Gones during the 2019-20 campaign, although the youngster is yet to score in three Champions League outings this term.

Dembele’s contract with the Ligue 1 outfit is valid until the summer of 2023.