Chelsea have emerged as rumoured suitors for Bayern Munich teenager Torben Rhein, according to The Daily Mail.

The 16-year-old attacking midfielder, who has appeared five times for Germany at Under-16s level, is under contract with the Bavarians until 2021. 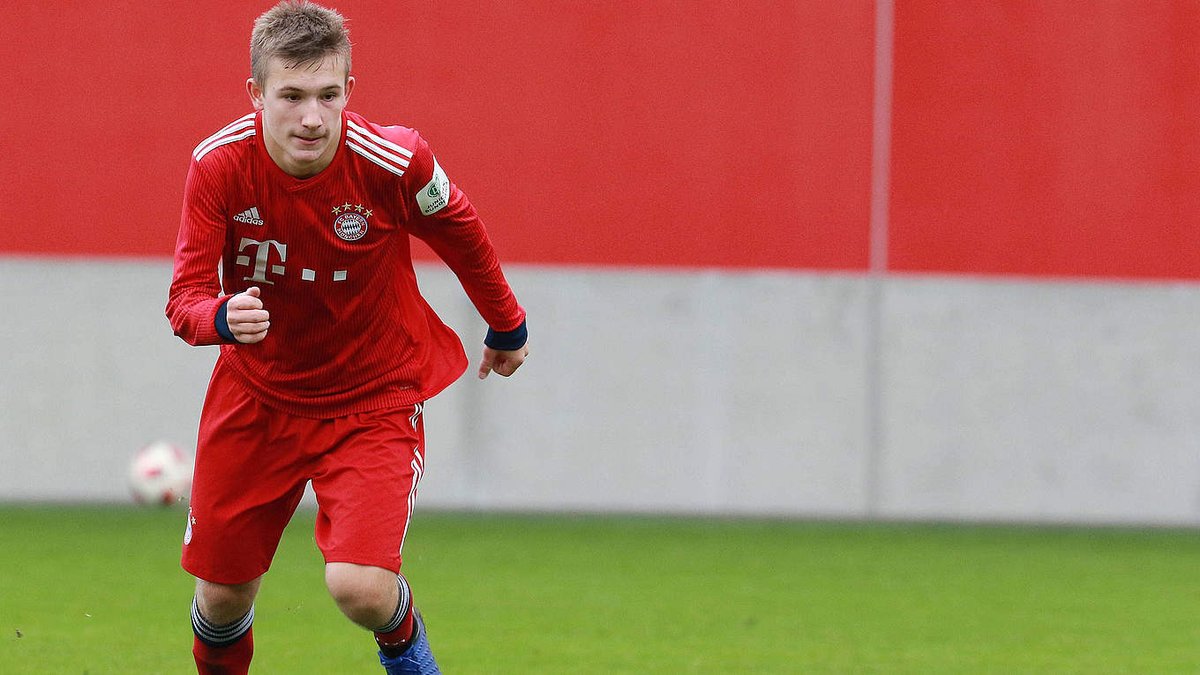 The report claims that the Premier League giants have been monitoring Rhein’s progress and could make a move ahead of the new season.

However, the west London outfit are currently banned from signing new players until next summer and are therefore expected to bide their time before making an approach.

Rhein has scored 12 goals in 26 appearances for Bayern’s Under-17s side last term.