Tottenham Hotspur will reportedly go head to head with Premier League rivals Manchester United and Chelsea for the Paris Saint-Germain left-back Layvin Kurzawa’s signature, according to The Mirror.

The 25-year-old defender will be available for sale this summer, with the French giants are expected to offload a number of players as part of a squad overhaul. 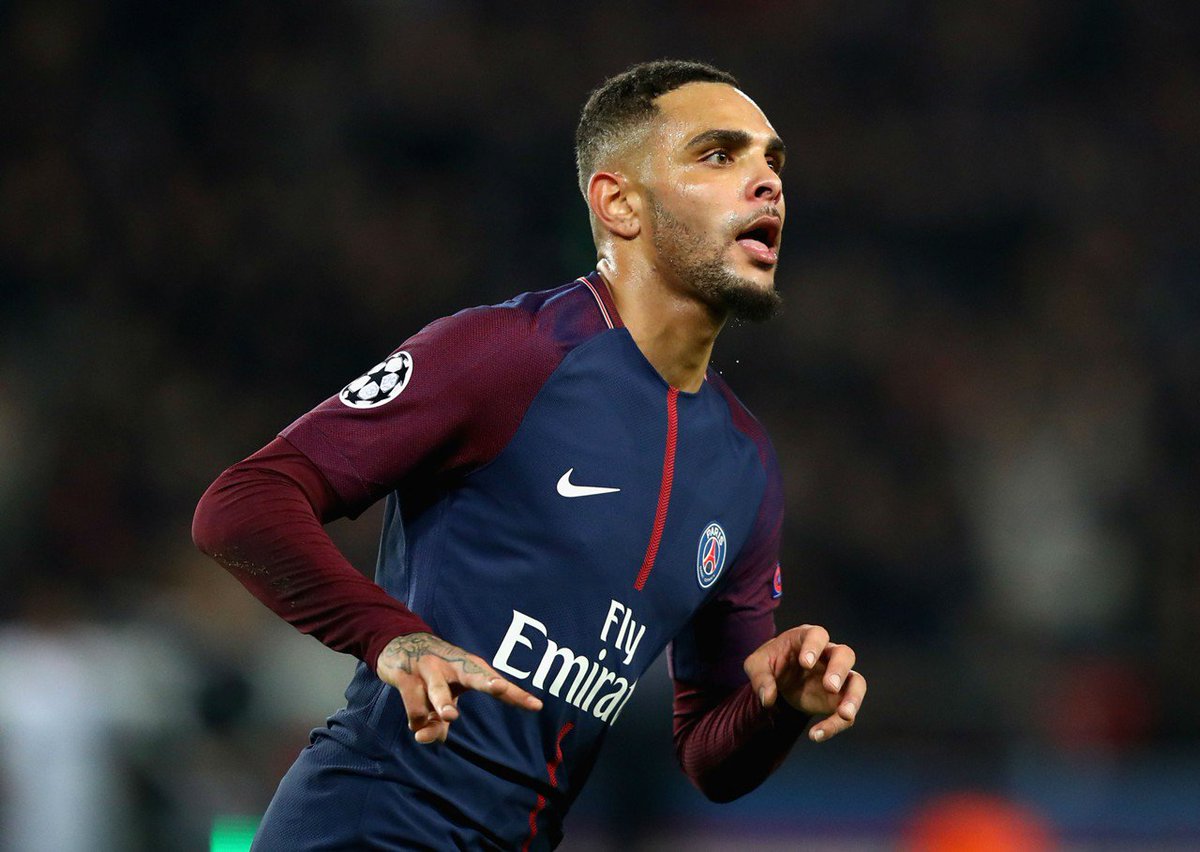 The France international joined the Parisians from Monaco in 2015 and has since gone on to score 11 goals in 77 appearances.

Kurzawa is currently under contract at Parc des Princes until 2020.