Chelsea have reportedly expressed an interest in making an audacious move for West Ham United forward Andy Carroll this month, Sky according to the Sports News reporter Keith Downie.

The Blues have contacted the Hammers about the possibility of signing England international this month.

The west London outfit are believed to be on the lookout for attacking reinforcements in the mid-season as manager Antonio Conte looks to strengthen his strike-force at Stamford Bridge. 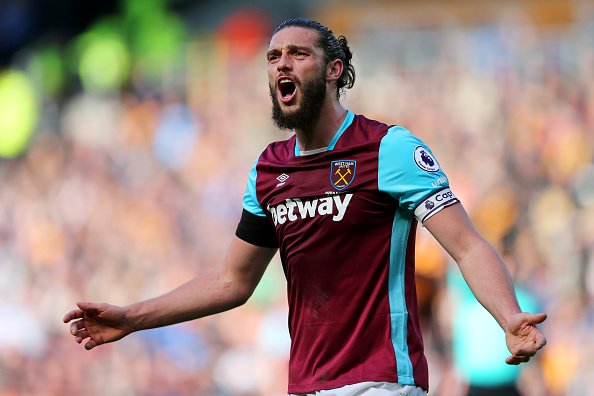 The speculation linking the Premier League champions with a number of attacking players has gathered pace since it has become obvious that Conte doesn’t trust Michy Batshuayi to fill in for Alvaro Morata.

Carroll, 29, has been touted as a possible target for the Blues in the ongoing transfer window and the Sky Sports News reporter Downie has claimed that the Stamford Bridge outfit have made contact with West Ham about the player’s availability, although an official bid has not yet been made.

“It is understood that West Ham will not consider a loan move but are prepared to listen to offers of £20m or over for Carroll.

“We’re told there has been no official bid so far for the striker.”