Fulham left-back Ryan Sessegnon has emerged as a summer transfer target for Manchester United, according to Sky Sports News.

The 17-year-old defender impressed in his breakthrough season last year, with 17 Championship outings, coming off the bench in a further nine, and scoring seven goals and provided three assists in all competitions. 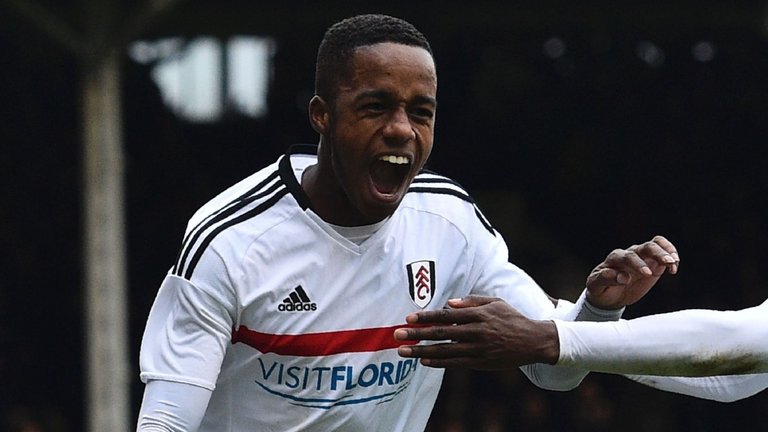 The highly-rated teenager, who can also play anywhere down the left, was also part of England’s Euro Under-19 Championship-winning squad and has since penned his first professional contract with the Cottagers.

Tottenham Hotspur are said to be in the hunt for Sessegnon, but Sky Sports News claim that United boss Jose Mourinho is also a huge admirer of the left-back and is significantly interested in the player’s signature.

The report also adds that the Red Devils would allow Sessegnon to continue his education at Fulham by loaning him back to the Craven Cottage.