Back in 1996, we witnessed a horse racing feat that is unlikely to ever be matched. This was the day Frankie Dettori rode in ever race at Ascot, winning all seven! An amazing achievement for Frankie and his team, with the owners and the jockey himself likely to have earned a small fortune from his unprecedented, consecutive victories. 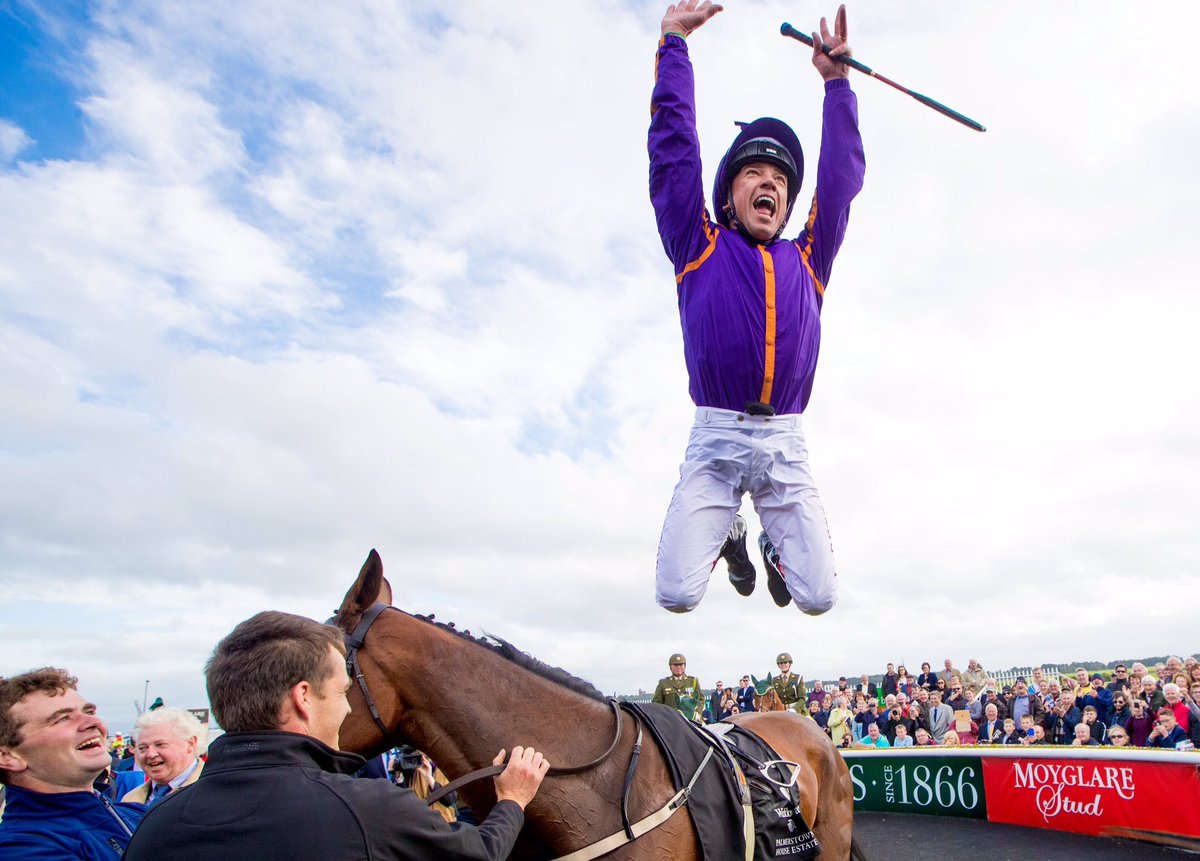 What a day for Frankie Dettori and it proved to be a day one lucky punter will also never forget. Darren Yeats, a lifelong racing fan and a big admirer of Mr Dettori, placed a £59 accumulator on the Italian jockey to win all seven races. When the most unlikely of racing meets were over and Frankie’s clean sweep was complete, Darren was left with a winning slip worth £550,000!

Is Investing in a Racehorse Worthwhile?